Note: This is an excerpt from an op-ed piece published in the Boulder Daily Camera on Jan. 27.

The University of Wisconsin-Stevens Point plans to cut some of its core programs in the liberal arts, including French, German and history,The New York Times reported this week.

This is news because it reflects a common view—among students, parents and many pundits—that liberal-arts majors face diminished lifelong-earning potential and career success. That view is a myth—a myth with significant consequences extending far beyond UW-Stevens Point.

Since the great recession, the number of college students nationwide majoring in history and English, two staples of the humanities, has been cut nearly in half. At the same time, students majoring in science, technology, engineering and math—or STEM—have risen sharply.

But actual data refute the myth that drives the trend. The dean's Daily Camera op-ed cites these numbers, which reflect the results of an exhaustive study of alumni who graduated from the CU Boulder College of Arts and Sciences in the last three decades. The research, conducted by Emsi Alumni Insight, surveyed more than 25,000 alumni who graduated with bachelor’s degrees between 1989 and 2018 and calculated their average salary in 2018 as shown above. 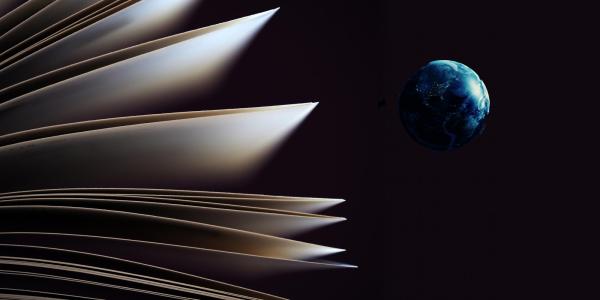 From the interim dean: Cicero called these disciplines artes liberales, the liberal arts. The term is widely wielded and occasionally misunderstood. END_OF_DOCUMENT_TOKEN_TO_BE_REPLACED 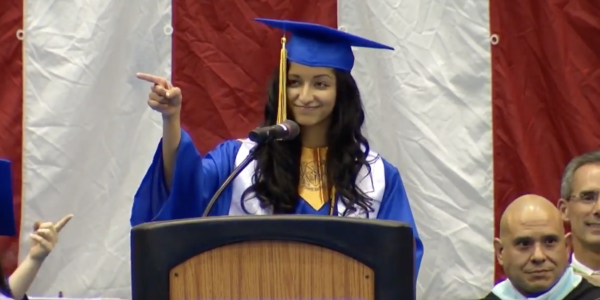 Serene Singh aspires to serve on the U.S. Supreme Court, and she has a resume, mind and heart that could drive her there. END_OF_DOCUMENT_TOKEN_TO_BE_REPLACED 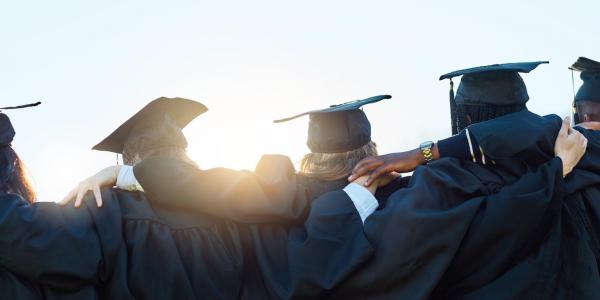 From the dean: Conventional wisdom about the liberal arts is wrong, but it has changed the face of higher education and will change the complexion of the workforce. END_OF_DOCUMENT_TOKEN_TO_BE_REPLACED
Tags:
Return to the top of the page