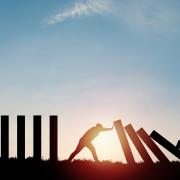 We need to talk about stress, coping and recovery 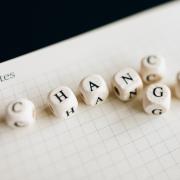 Welcome to a season of change 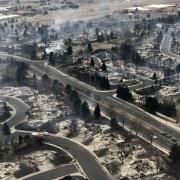 Those who need help need your help 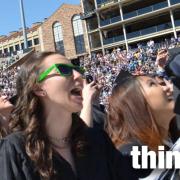 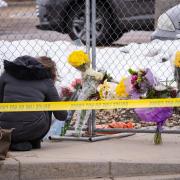