Cancer in canine companions may suggest human cancer, depending on where you are

Cancer in canine companions may suggest human cancer, depending on where you are

Recent advances in veterinary research have suggested that if your dog has cancer, it’s possible you might, too, thanks to toxins in your shared environment. But that research might not tell the whole story, according to new findings by a young Swiss researcher with help from a geographer from the University of Colorado Boulder.

These findings stem from an unusually complete canine cancer registry in Switzerland and found that the biological risk factors comparing human and canine cancer vary by locality and can fluctuate with age, gender and weight.

“It is a very unique data set,” said Stefan Leyk, an associate professor of geography at CU Boulder. “I had not seen cancer registries of this quality before.”

This innovative research by Leyk and his colleagues helps further the literature surrounding the connection of canine and human cancers, and, according to Leyk, an important stepping stone between geospatial research and other disciplines.

The research findings were recently published in the scientific journal PloS ONE.

Leyk conducted the research when he packed his family up to visit some old haunts at the University of Zurich as a visiting geography professor during the 2014-15 academic year.

“I had plans for working on my sabbatical research,” said the German native who completed his PhD at the Federal Research Institute of Forest, Snow and Landscape and the University of Zurich. “However, I was a bit surprised at the amount of work we put into this study, and how big it was in the end.”

Leyk was attracted to the work early in his sabbatical term after watching a presentation that spanned questions related to inherently geographical problems in the veterinary sciences.

It was then that he was introduced to the Swiss Canine Cancer Registry (SCCR), a large data set assembled at the Collegium Helveticum Zurich that is the compilation of canine cancer diagnostic records going back 58 years.

At first, the researchers’ goal was to identify population-specific and environmental dimensions of canine cancer incidence in Switzerland using the database. The problems faced and the nature of the data, however, lent themselves to the examination of regional, or local, modeling approaches, one of Leyk’s areas of expertise within Geographical Information Science, or GIScience. 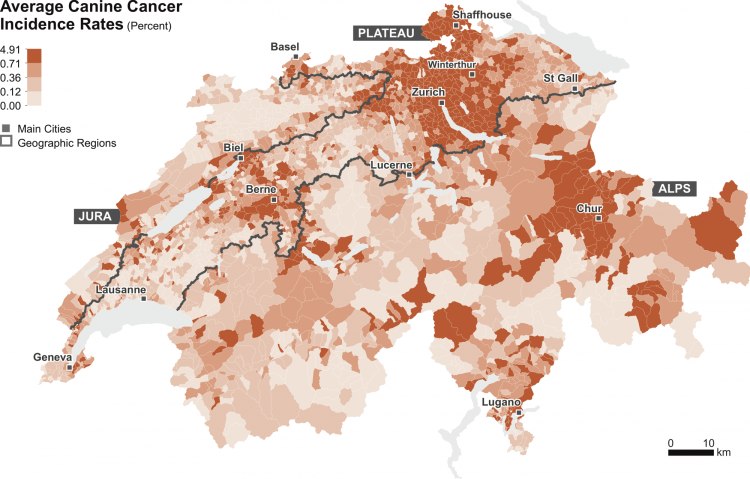 As rich as the data are, statistical analysis in non-spatial ways can result in well-known problems that geographers refer to as “spatial non-stationarity.” Basically, that means statistical relationships, such as between cancer risk and environmental factors, may vary across space—here, between Swiss municipalities—but remain hidden through conventional analysis.

These variations in statistical associations can be caused by differences in data quality or actual changing conditions. Due to a lack of certainty—or an “under-ascertainment”—with this type of data (for example, older dogs in rural areas are less likely to be treated and diagnosed by a veterinarian, particularly if the owner has to travel far) it was important to include biological and environmental factors as well as population characteristics that also permitted controlling for such uncertainties.

Thus, Gianluca Boo, a PhD candidate in Switzerland and an advisee for Leyk, worked as his part of the research to examine the potential of regional models in which relationships are estimated within sub-regions of the country, and the sizes and locations of these sub-regions are altered, systematically, in a complex computer simulation.

Boo, who recently started a research fellowship with WorldPop at the University of Southampton, England, was able to demonstrate in his study that such a regional analysis was effective in assessing the incidence of canine cancer, as well as in identifying the areas where the analysis was subject to regional bias due to under-ascertainment of canine cancer cases.

For Leyk and his Swiss colleagues, working through these challenging geographic analyses in applications such as those found in this study are extremely important for the advancement of the entire field of GIScience.

“There are areas of the country (Switzerland) where you do have reliable statistical outcomes,” he said. “But you do need to be able to exclude areas where you don’t. Without the right analytical procedure, such variations would remain hidden and conclusions drawn could be fallacious. It’s pretty clear that the rural areas were a problem, analytically.”

Leyk’s own research has tackled the problem of regional modeling in different application domains, including spatial epidemiology and migration-environment relationships. He sees this study, which is a main chapter of Boo’s doctoral thesis, as an important contribution to connect geospatial concepts and methods to other disciplines through the lens of innovative data integration.

“Testing new data sources and new combinations in a geographical analysis framework allows you to open new directions of inquiry and ask new questions related to environmental exposure or human-environmental interactions,” he said. “Interestingly, you have the same relational problems.”

Leyk co-authored the study together with Swiss-based collaborators and Boo’s main advisor, Professor Sara Irina Fabrikant, a CU Boulder alumna who graduated with a PhD in 2000 and during that time was the head of the UZH Geography Department. 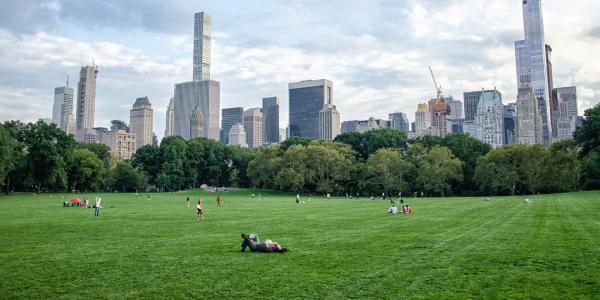 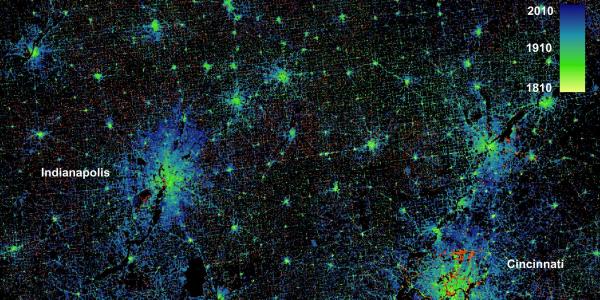 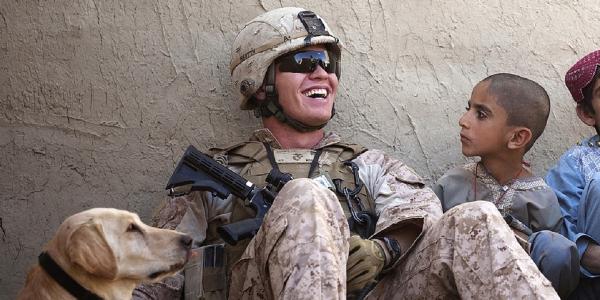 CU Boulder geographer gathered evidence from war-torn (and joke-riddled) Afghanistan. END_OF_DOCUMENT_TOKEN_TO_BE_REPLACED
Tags:
Return to the top of the page