Edward Morey, professor of economics at the University of Colorado Boulder, has long been interested in “recreational site choice”—where do hikers, bikers, anglers, kayakers and anyone who plays in the great outdoors choose to do their thing and why? 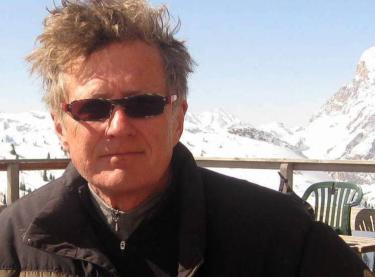 Most existing site-choice research focuses on the cost of visiting, the physical characteristics of the sites and the recreationist’s skills relative to the sites’ characteristics (e.g. skiing ability relative to trail difficulty). Morey’s research, however, focuses on social factors; he found that people are more likely to choose their recreation locations based on who is with them and their companion’s skill level.

This research, Morey acknowledges, sails into unfamiliar waters for the field of recreation economics.

“Using personality traits to explain why different people make different site choices is new to recreation demand,” Morey says. “In the area of recreational demand, the tendency is to view individuals as black boxes, choosing where to go in isolation from other people.”

“I’ve become more interested in the fundamentals of choice and questioning fundamental assumptions of choice theory in economics,” he says. “I’m thinking more like a psychologist or a behavioral economist.”

Behavioral economics focuses on the role of psychological, emotional and social factors in individual decision-making.

“It’s an emerging field on the border of economics and psychology,” Morey says. “Behavioral economics is being applied in finance and other applied fields, but not so much in my field, environmental economics.”

In 2012, Morey and one of his students, David Kritzberg, published an article in the Journal of Choice Modelling in which they concluded that “having a companion and the companion's relative ability are critical determinants of site choice—what social psychology would predict.”

In a 2017 paper published in Ecological Economics, Morey and his co-author, Mara Thiene of the University of Padua in Italy, found that “personality traits interact with site characteristics and the ability of a potential companion to determine where, and with whom you recreate.”

It’s an emerging field on the border of economics and psychology. Behavioral economics is being applied in finance and other applied fields, but not so much in my field, environmental economics.”

Thiene and Morey surveyed more than 4,600 mountain bikers from around the world, asking standard behavioral questions about site choices, but also psychological questions to assess sensation-seeking, extroversion and competitiveness.

“We know that often who you are going with, and their ability, is more important than where you are going,” Morey says. “Now we were looking at how that varies among individuals, and that’s where personality comes in.”

For example, while some personality types thrill to death-defying descents, others aren’t looking for that kind of thrill. And some people tend to compete with themselves, while others compare their performance to those around them.

“Personality comes into it with respect not just to the other person and their ability, but also in terms the site characteristics—is it long grind, nothing scary, or does it have death-defying descents?” Morey says.

A person engaging in recreation alone can choose a pace from relaxing to challenging. Doing so with a companion can mean losing control over how the activity will play out, “particularly if the companion is of a different ability level, but you can socialize,” the authors write.

Some recreation-demand modelers have reacted to Morey’s exploration of personality and social factors with skepticism: If the main concern is, say, managing use, enhancing site characteristics, or estimating damages from a spill in a trout stream, why worry about individuals' personalities?

Because, Morey argues, personality influences whether recreationists decide to go with a companion, and if so, what kind of companion—in terms of skill level, thrill-seeking, sociability, or whatever—which will factor into selection of recreation sites, which will impact use, which has obvious implications for costs.

“The paper makes statistical contributions and uses some models that are new to recreation demand. These models could be applied to many other individual traits such as health and physical characteristics,” Morey says. “It will be interesting to see if either these new models, or using personality as an explanatory variable, catch on.”

Two researchers at the University of Colorado Boulder are exploring human settlement and urbanization patterns in the United States between 1810 and 2015 using a groundbreaking new dataset from Zillow. END_OF_DOCUMENT_TOKEN_TO_BE_REPLACED 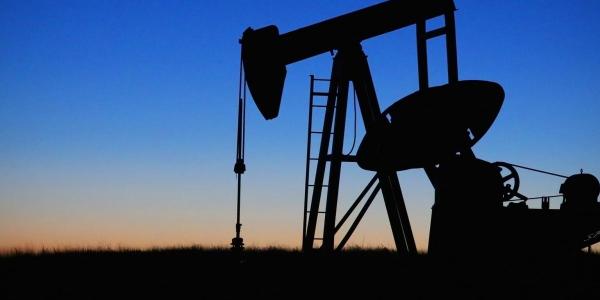 Costs of oil and gas setbacks minimal but increase beyond 1,500 feet

Requiring 1,500 feet between oil and gas operations and buildings or waterways would have minimal impacts on oil and gas availability, according to a new study from CU Boulder and Colorado School of Mines. END_OF_DOCUMENT_TOKEN_TO_BE_REPLACED 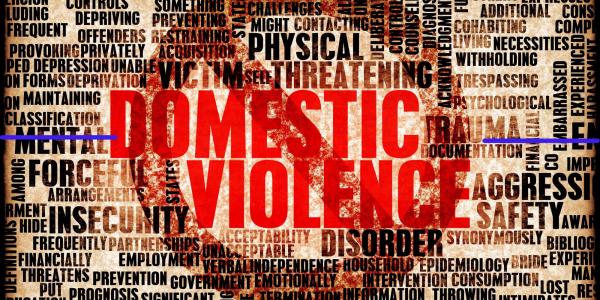 In the five decades since a landmark presidential commission on crime, cops and courts have begun taking domestic violence more seriously, but much work remains to be done, says Joanne Belknap, a University of Colorado Boulder professor of ethnic studies. END_OF_DOCUMENT_TOKEN_TO_BE_REPLACED
Tags:
Return to the top of the page