It's been one year since President Donald Trump took office after the most surprising and controversial election in American history. Has the Trump presidency lived up to its expectations, good or bad?

That question will be discussed by a diverse panel of undergraduate students, graduate students and faculty from across the political spectrum at the University of Colorado Boulder.

The event, which is sponsored by the CU Boulder Center for Western Civilization, Thought & Policy (CWCTP), includes the following panelists:

The event is free and open to the public. Registration is recommended.

The Center for Western Civilization, Thought & Policy promotes critical reflection on the distinctive traditions and political perspectives that characterize Western Civilization. The center encourages residents of Colorado and the United States to more fully understand and appreciate their past, their future and a free and creative American society within an International environment. 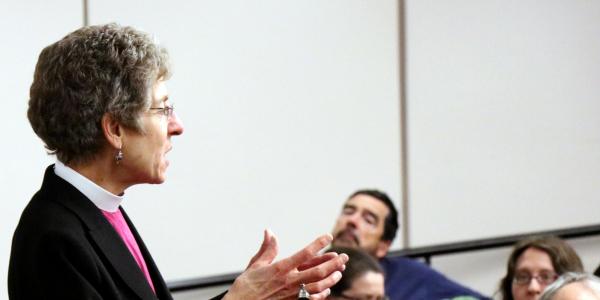 Nature of truth is subject of former Episcopal bishop's talk

Katharine Jefferts Schori will speak on “The Measure, Dimension, and Intersectionality of Truth” on Thursday, Feb. 1, at 5:30 p.m. in Hale Science 270 on campus. END_OF_DOCUMENT_TOKEN_TO_BE_REPLACED 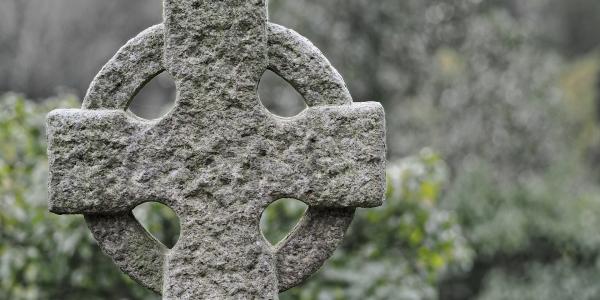 Should Christians exercise ‘The Benedict Option’?

Never officially recognized during her lifetime, the first African American woman to graduate from the University of Colorado was posthumously honored this spring. Now, a biography telling the long-overlooked story of Lucile Berkeley Buchanan has been published. END_OF_DOCUMENT_TOKEN_TO_BE_REPLACED
Tags:
Return to the top of the page