Stefan Leyk really isn’t much of an ornithologist, but the geographical savvy of the associate professor at the University of Colorado Boulder did help lead to a startling study in how climate change is knocking some migratory species off kilter.

“This actually started here at CU,” said Leyk, whose specialties in the Geography Department include uncertainty modeling, small-area estimation and cartographic pattern recognition.

“They were basically interested in my expertise in geographical information science, and much of the work was done here on the CU campus. I don’t know a lot about birds, but I’m very interested in understanding complex systems, and it turns out that includes bird migration.” 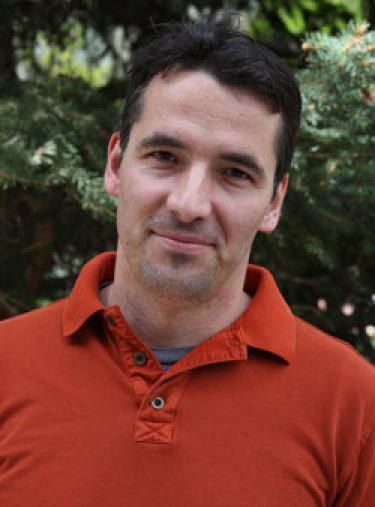 A postdoctoral researcher at the University of Florida, Stephen Mayor, and his mentor, Robert Guralnick, associate curator of bioinformatics at the Florida Museum, led the study that appeared in Scientific Reports in May.

However, Mayor and Guralnick were at CU Boulder’s Department of Ecology and Evolutionary Biology (EBIO) when they approached Leyk about participating in the study. Javier Otegui, another former researcher at EBIO, also participated in the study, along with Sarah C. Elmendorf, of the National Ecological Observatory Network in Boulder, and researchers from Illinois, New Hampshire and Australia.

While the majority of the 48 species studied changed migration dates to follow changes in the green-up dates, the study noted that most species are not adjusting as fast as the climatic change was occurring.

Leyk’s expertise was tapped for incorporating suitable remote sensing data that would best measure when the green-up dates – essentially when the trees leaf out – were occurring, and correlating that with data on the arrival of the migrating species within different larger ecoregions. The entire North American continent was subdivided into 200-square-km segments to establish the change in green-up dates from 2001 through 2012.

“Obviously you need good temporal resolution (to pinpoint green-up to specific days), and that usually comes at the price of spatial resolution,” Leyk said. “But one of the more interesting things we saw was that while green-up was coming earlier and earlier in eastern forests, it is largely being delayed in western forests – an effect that we discovered through a regional differentiation.”

The climate data were correlated with huge volumes of information available through citizen birdwatching groups throughout the continent, which Leyk also found intriguing. He said the study has given him some insight in how much data can be generated from volunteer observers, and given him a profound respect for the millions of people – an estimated 60 million in the United States alone -- who contribute their time to bird-watching studies

“I see the success in the study in that it’s a highly collaborative endeavor. At its core is climate change and extremely complex systems,” Leyk said. “There’s a lot of physical modeling underlying the study, which here is combined with the very remarkable idea of using citizen science observations. It’s an unbelievably large volume of data.”

Leyk said the study has opened his eyes to using volunteer observers in this kind of study – sort of a crowdsourcing for science. The migratory bird study is already being advanced to look more deeply into regionally defined areas, he said.

“The high density of data can allow you to look at specific regions more closely,” he said. “You can see the power of citizen science data to do a study on multiple geographic scales.” 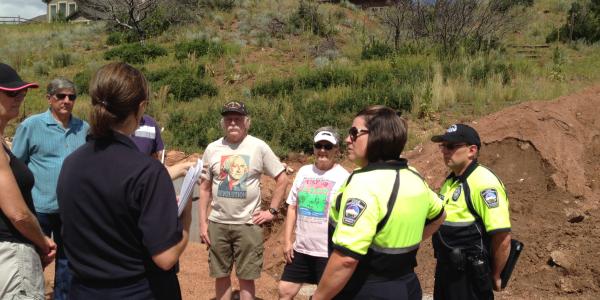 Researchers at the University of Colorado Boulder recently examined the aftermath of two catastrophic conflagrations and found an unexpected ally in wildfire-education efforts, the “citizen entrepreneur.” END_OF_DOCUMENT_TOKEN_TO_BE_REPLACED 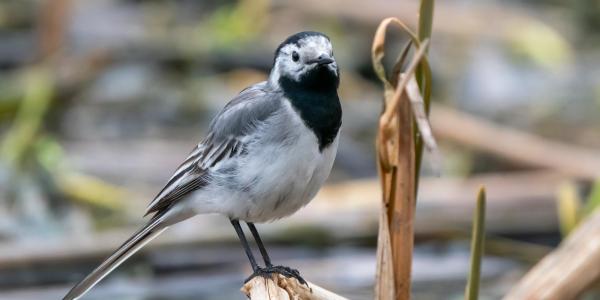 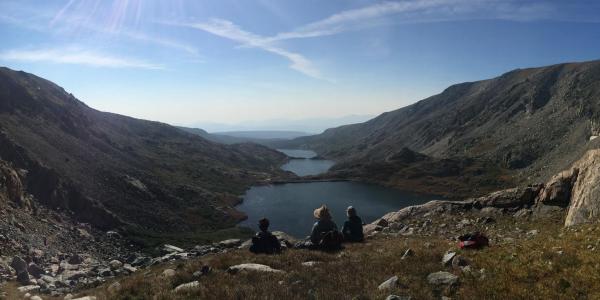 As plant communities become more diverse and complex in the high alpine, so to do soil microorganisms, according to a new CU Boulder study. END_OF_DOCUMENT_TOKEN_TO_BE_REPLACED
Tags:
Return to the top of the page