The 2017 executive order limiting travel to the United States from six majority-Muslim countries will be discussed by a panel of experts from the University of Colorado Boulder this month.

The event, titled “Banning Muslim Travel: Why It Matters,” is scheduled for Monday, April 24, at 4 p.m. in Hale 270 on the CU Boulder campus.

Faculty from four departments will analyze recent events in a historical, political and regional context, considering questions such as the following:

What historical precedents have allowed this order to be promoted as beneficial to U.S. citizens? What conceptions of citizenship, borders and religion facilitate the naturalizations of threat that undergird the executive order? What regional relationships are occluded or concentrated by conceiving of threats in this way?

The panel will include presentations and discussions by these faculty experts:

The event is sponsored by the CU Boulder Center for Asian Studies and the Center to Advance Research and Teaching in the Social Sciences.

Carla Jones, associate professor of anthropology and interim director of the Center for Asian Studies, organized the event to use the expertise among CU faculty to “contextualize the rhetoric and history that inform” the two travel bans initiated by President Trump’s Executive Order 13769.

“Although the bans claim to be structured around characteristics other than religion, the language is familiar to scholars of Muslim societies, including legal scholars, historians and social scientists,” Jones said.

“A consistent theme underscores much of this rhetoric: that humans who are Muslim are threatening and that a powerful method of control is to limit their mobility.”

Willis, a historian of the Indian Ocean region, has written extensively on the hajj and colonial-era attempts to control Muslim movement.  Ali, from religious studies, has published widely on juridical debates and tensions in medieval Islamic law and is an expert in legal concepts of the nation-state, which challenge the secular conceptions of state authority that have defined Muslim law and Muslim conceptions of community as backwards.

Echchaibi is a scholar of media and religion and has written extensively on contemporary immigrant relations in France and the United States. Echchaibi is an advocate for minority religious rights and has also published widely on the representation of Muslims in the French and U.S. mass media.

Rinaldo is a sociologist who has written extensively on Islamic feminism in Indonesia. Although Indonesia is not among the six majority Muslim countries listed in the executive order, it is the world’s largest majority Muslim country. During the 350 years in which it was ruled by the Netherlands, colonial policy frequently used limits on travel, especially to Mecca, as a method of social and political control. These strategies bear strong resemblance in tone and content to contemporary policies, Jones said.

Jones, an anthropologist of Islam, gender and politics in Indonesia, will moderate the panel and contribute to the discussion. 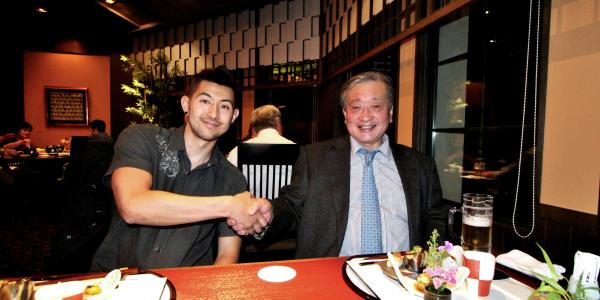 What do a rubber company, a meat exporter and a multinational conglomerate have in common? All have offices in Japan and are part of the first student internships organized through the Center for Asian Studies at CU Boulder. END_OF_DOCUMENT_TOKEN_TO_BE_REPLACED 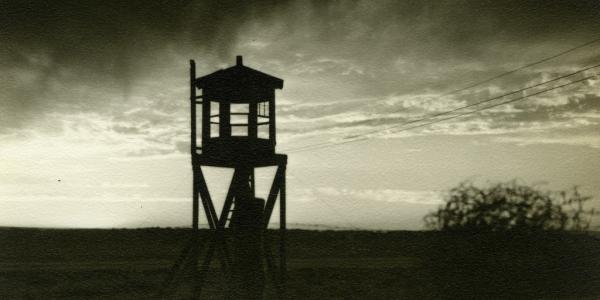 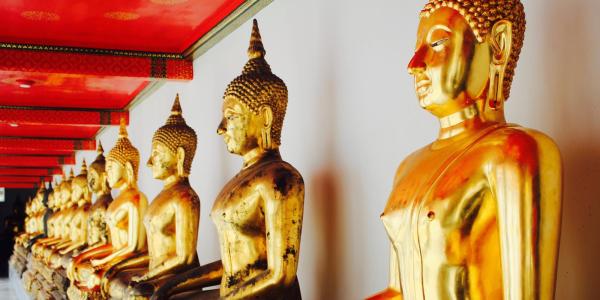 Students and faculty alike have new opportunities to engage with Southeast Asia Southeastern Asia significantly... END_OF_DOCUMENT_TOKEN_TO_BE_REPLACED
Tags:
Return to the top of the page