Our Partnership in Mongolia

In 2019, the AQIQ program began developing it's first international partnership. In collaboration with Public Lab Mongolia and the National University of Mongolia's Department of Environmental and Forest Engineering, the AQIQ Mongolia chapter was born! Training began in summer 2020, and we plan for NUM students to begin serving as high school mentors in Ulaanbaatar, the nation's capital city. Moving forward, Mongolian students will be able to share ideas with AQIQ students in Colorado, comparing the air quality issues facing each while enriching the experiences of both groups through cultural exchange. 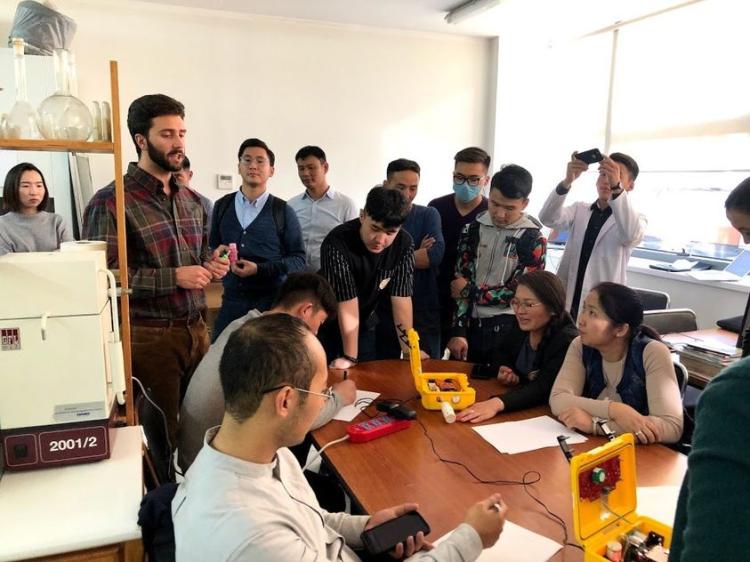 Many people living in and around Ulaanbaatar, the world's coldest capital city1, need to warm their homes however they can. Many Mongolians in the outskirts of Ulaanbaatar live in structures similar to yurts known as gers, where the main method of heating and cooking is burning coal. In addition to the large numbers of people burning coal and the harsh temperatures, Ulanbaatar is also situated in a narrow mountain valley, where inversion layers in the winter trap most of the pollution close to the Earth's surface2. Particulate matter is the pollutant of greatest concern.