Soundscapes of the People: A Musical Ethnography of Pueblo, Colorado

The American Music Research Center is conducting a comprehensive study of the music and music making of Pueblo, CO and the surrounding county.  Led by CU ethnomusicologists Drs. Susan Thomas and Austin Okigbo along with Dr. Xochitl Chavez, from the University of California, Riverside, the study will document the music and culture of the city of Pueblo, Colorado and its immediate vicinity.  Researchers will interview community members who are current and past participants in musical activities and will create a digital archive of interviews and performances that will be accessible to the general public through the University of Colorado Libraries. The project is also partnering with the Latino History Project and K-12 educators to create educational and curricular materials.

We are actively advancing the University of Colorado’s commitment to building diversity, inclusivity, and equity by sharing the diverse histories, experiences, and perspectives of American musicians broadly, through thoughtful research and promotion, community programing, and archived music collections.  The Soundscapes of the People research initiative is a response to these core values. In collaboration with communities who have been traditionally underrepresented in music studies, this initiative aims to document and preserve unique stories and sounds from Southern Colorado and the Borderlands region.  Through its diverse labor force and rapid industrial expansion in the late 19th and early 20th century, Pueblo had an integral role in establishing the American West.  This project examines the city’s social and labor history as experienced through music and sound and also follows musicians and their music into the present as the city transitions into a post-industrial future.

Pueblo's Role in Shaping Narratives of the American West

Pueblo’s story is integrally tied to the nation’s. The city can be thought of as occupying a double “borderland,” both between North and South--as it once stood on the U.S. border with Mexico--and between East and West--the “rails and nails” produced at the city’s steel mill and the region’s quite literally provided the key to open Colorado’s Gateway to the West. Pueblo’s industrialization and importance of the Colorado Fuel and Iron steel plant made the city a beacon of 20th century modernism and also a draw for waves of immigrants from Europe, the eastern United States, surrounding rural areas, and Mexico and Central America. Pueblo is surrounded by quality farmland and the city’s economy and culture is marked by both industrial and agricultural labor and the struggles of workers to secure and retain their rights. In spite of the region’s centrality in the U.S.’s economic, geographic, and military development and its role in shaping narratives of the American West, Pueblo’s own cultural history and its contributions have largely been lost and overlooked. Looking to music as a tool for community building and activism, and as the soundscape for Pueblo’s experiences of industrialization and cosmopolitanism as well as economic decline and isolation, this project aims to shed light on the role of music in shaping the city in the past, helps us to better understand the present, and suggests new paths for the future.

The Soundscapes project is the recipient of a CU Boulder Research and Innovation Seed Grant, an Outreach Award, and is a 2022 recipient of the National Endowment for the Humanities Archeological and Ethnographic Field Research Grant, with total financial support to date of $248,000 to fund the project from 2021-2024.

Community and University leaders​ of the Soundscapes project

The AMRC is proud to have earned the collaboration and support of community, university, and thought leaders, including

The AMRC invites you to support this exciting project by making a donation to the AMRC. 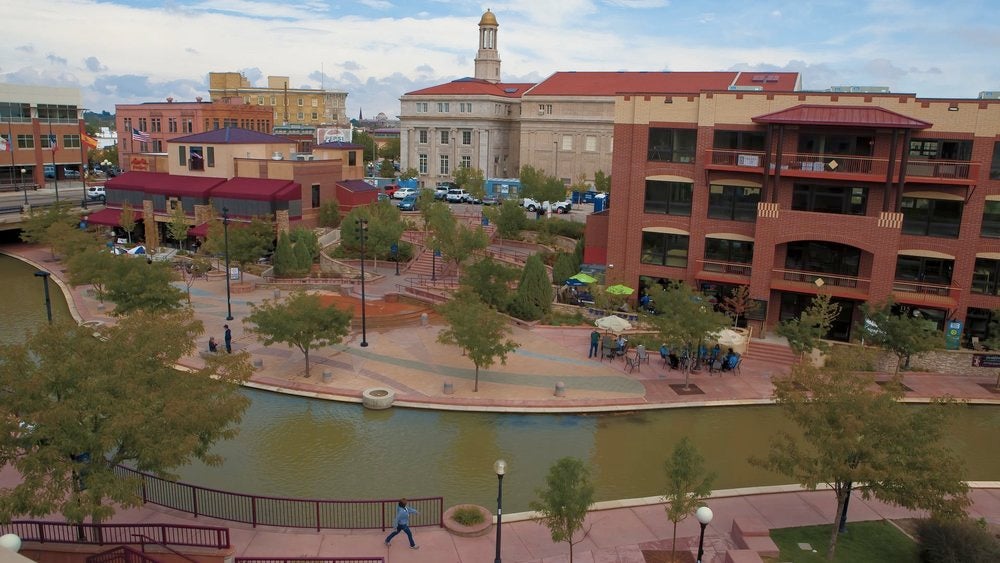 The AMRC intives you to support the project by making a donation. 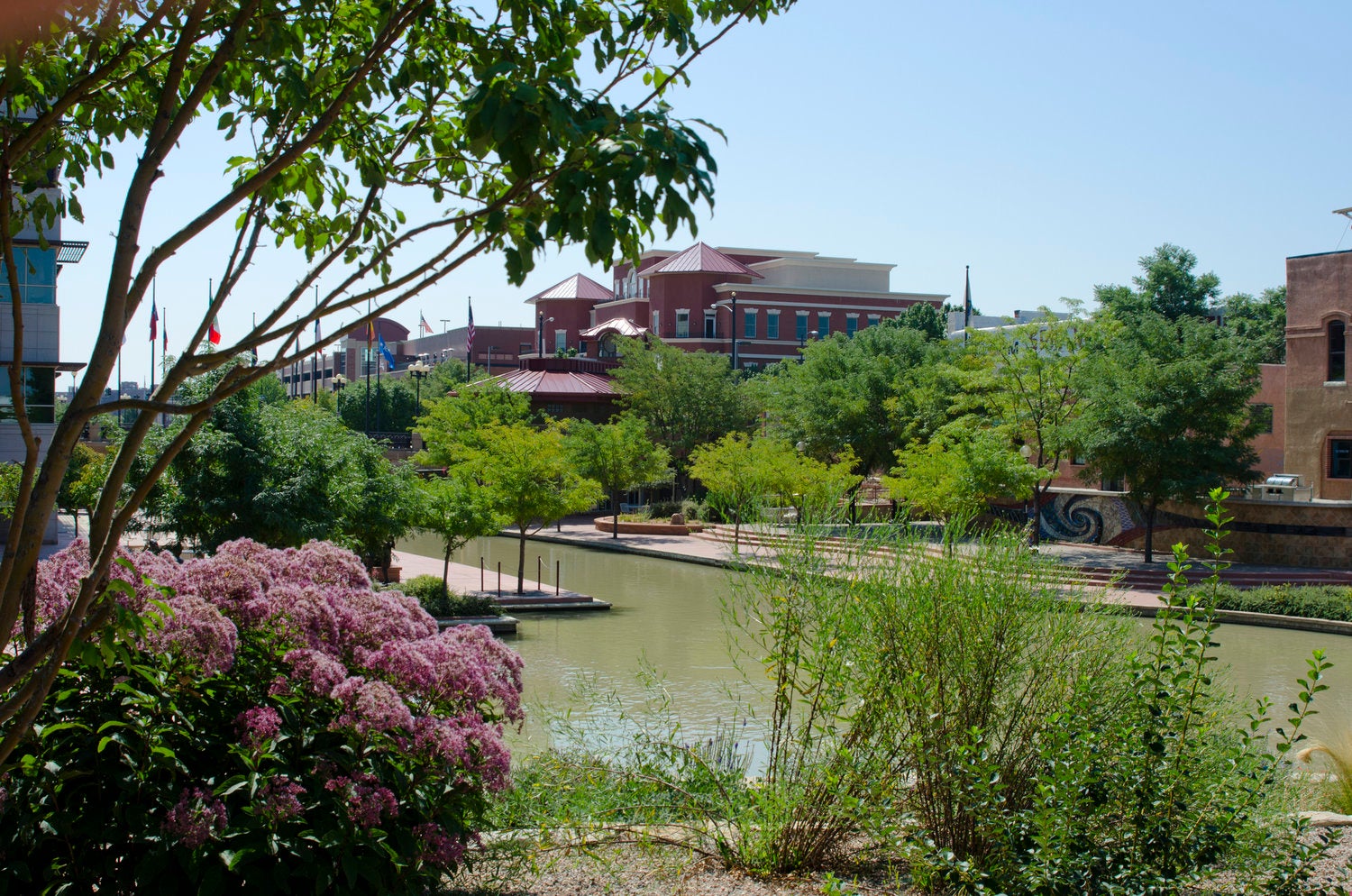 Download the overview of the Soundscapes Project (which includes information about getting involved) or the overview about tthe AMRC and the College of Music below.