Celebrating the Life and Music of Perry Como

Perry Como was born in Canonsburg, Pennsylvania, on May 18, 1912. He was the seventh of 13 children born to his Italian immigrant parents, Pietro and Lucia Como, and the first to be a citizen of the U.S. by birth. Como began as a barber in Canonsburg at the age of 14 and built a very good business earning $125 per week net profit.

In 1933, while vacationing in Cleveland, Ohio, with friends, they encouraged him to audition for the Freddy Carlone band. A week later he was offered a job with the band at $28 per week. His family encouraged him to try the singing business, so he closed his barbershop and went to Cleveland. On July 31, 1933, he married his childhood sweetheart, Roselle Belline. In 1937, he joined the Ted Weems Band where he earned $50 per week. With the Weems Band he toured, was "vocalist" on records for the Decca label, and made his radio debut. When the Weems Band broke up in 1942, Como returned to Canonsburg expecting to resume his barber business. However, General Artists Corporation contacted him, and he was offered his own radio show for $100 per week and an RCA Victor recording contract. By 1943, Perry Como was a New York personality and a "star."

Throughout the 1940's and 1950's Como had 42 Top Ten hits, appeared in 4 movies "Something for the Boys," "Doll Face," "If I'm Lucky," and "Words and Music." Chesterfield Cigarettes was Como's first radio sponsor, and sponsored his radio shows on NBC and CBS until 1955. At that time, he began his career in television. He hosted NBC's Saturday night variety show, "Perry Como Show" from 1955 to 1963. The first year he won an Emmy and the Peabody, Christopher, and Golden Mike awards. After 1963, he went into semi-exile, although he continued to record and do Christmas TV specials.

Photos from the Collection 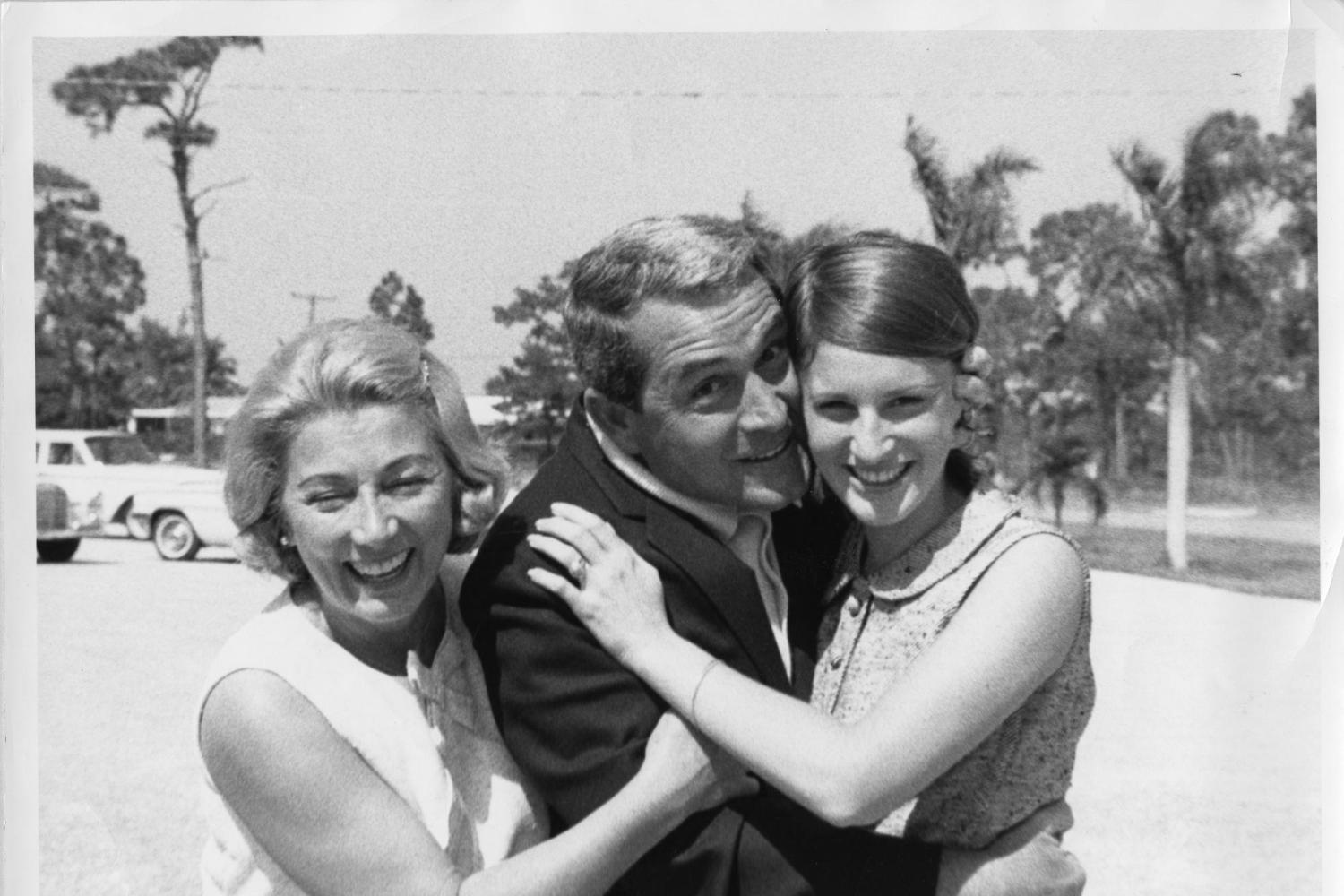 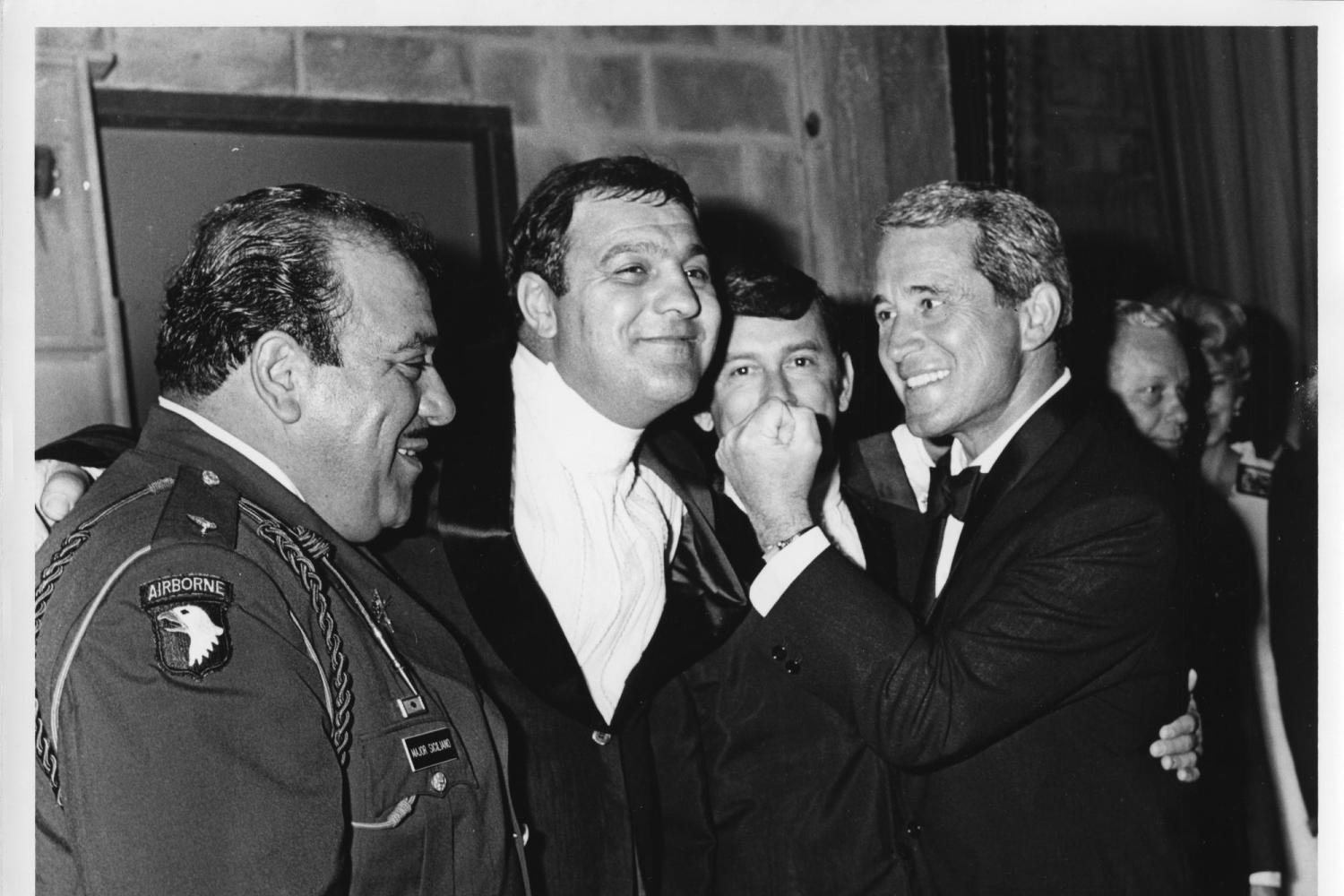 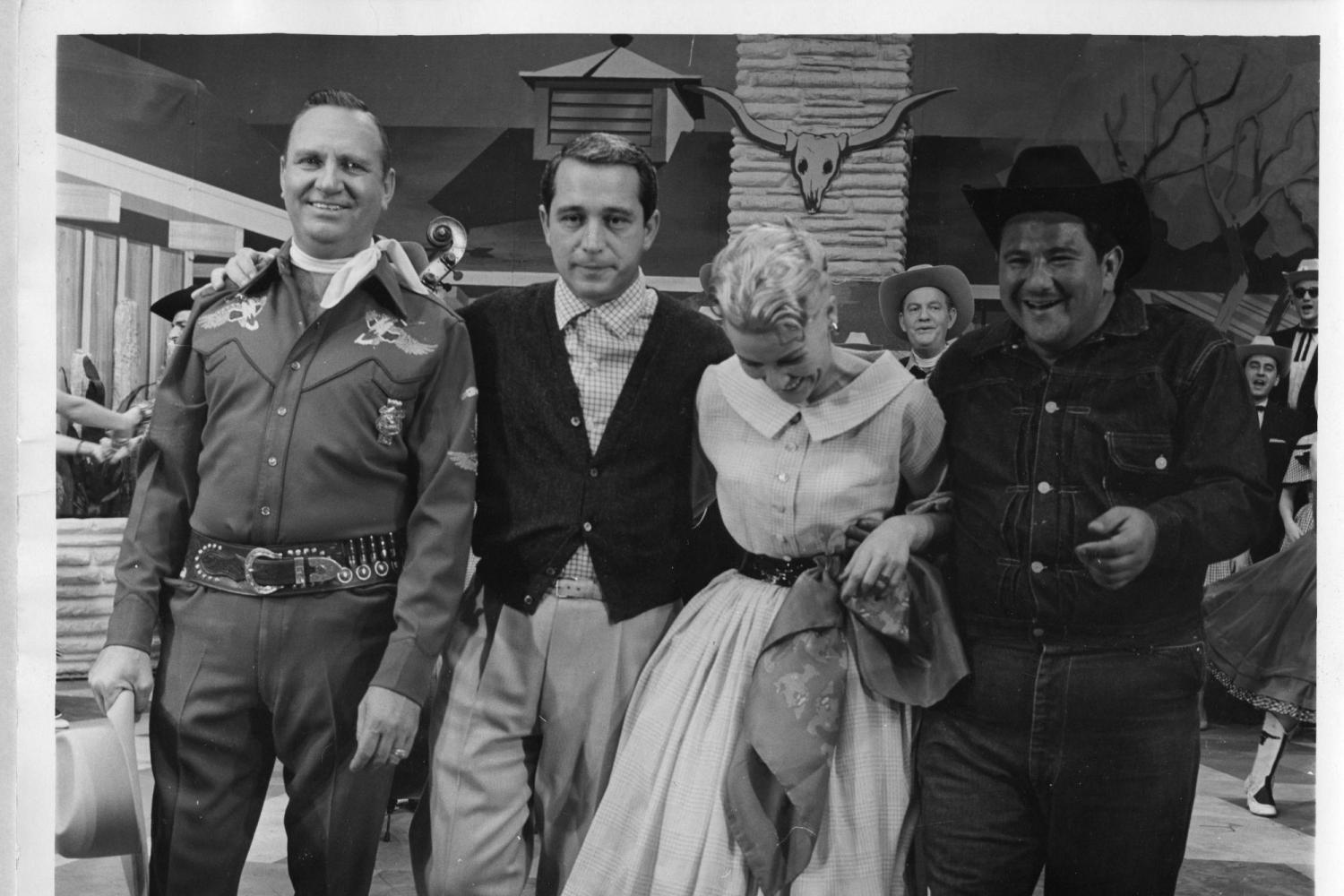 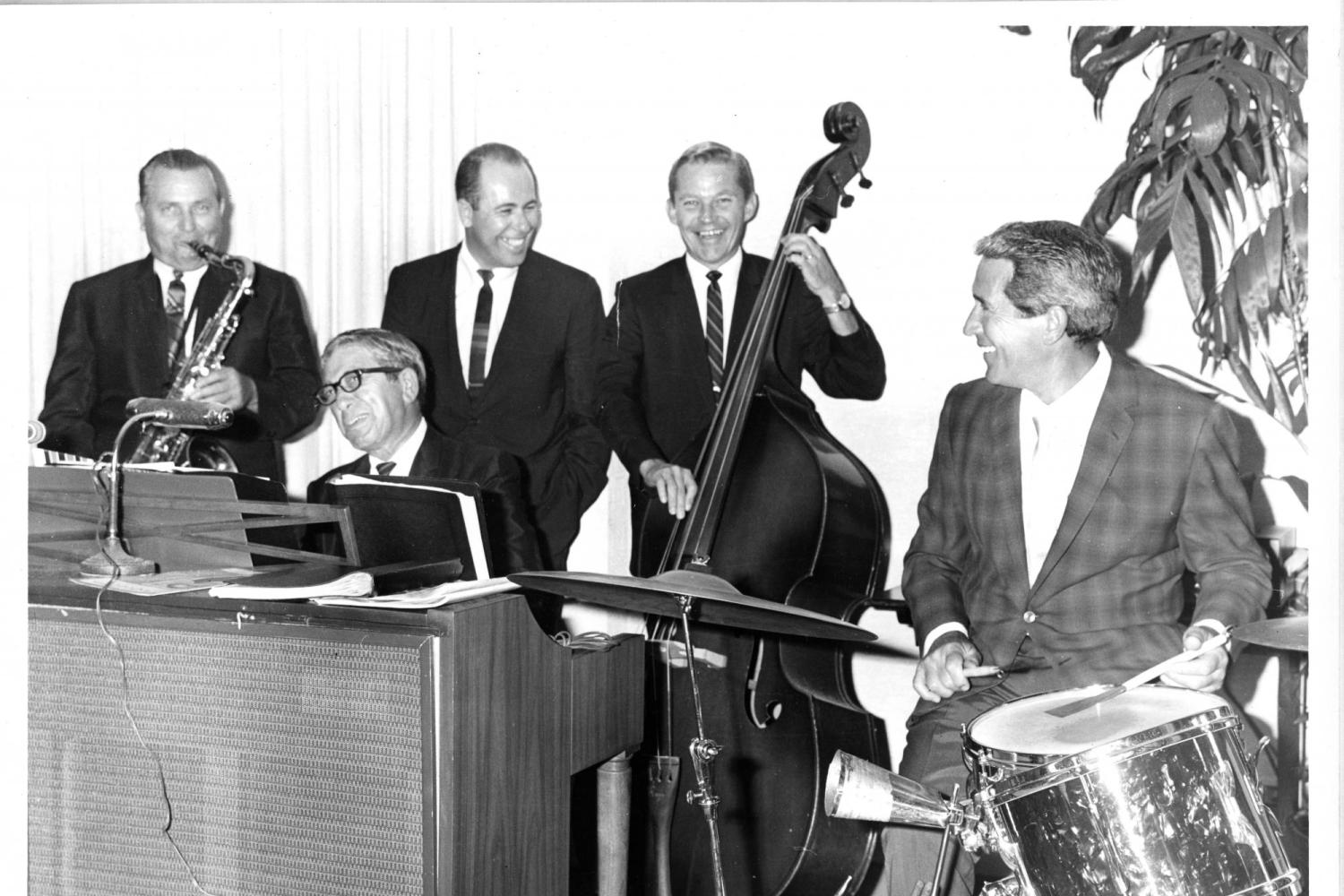 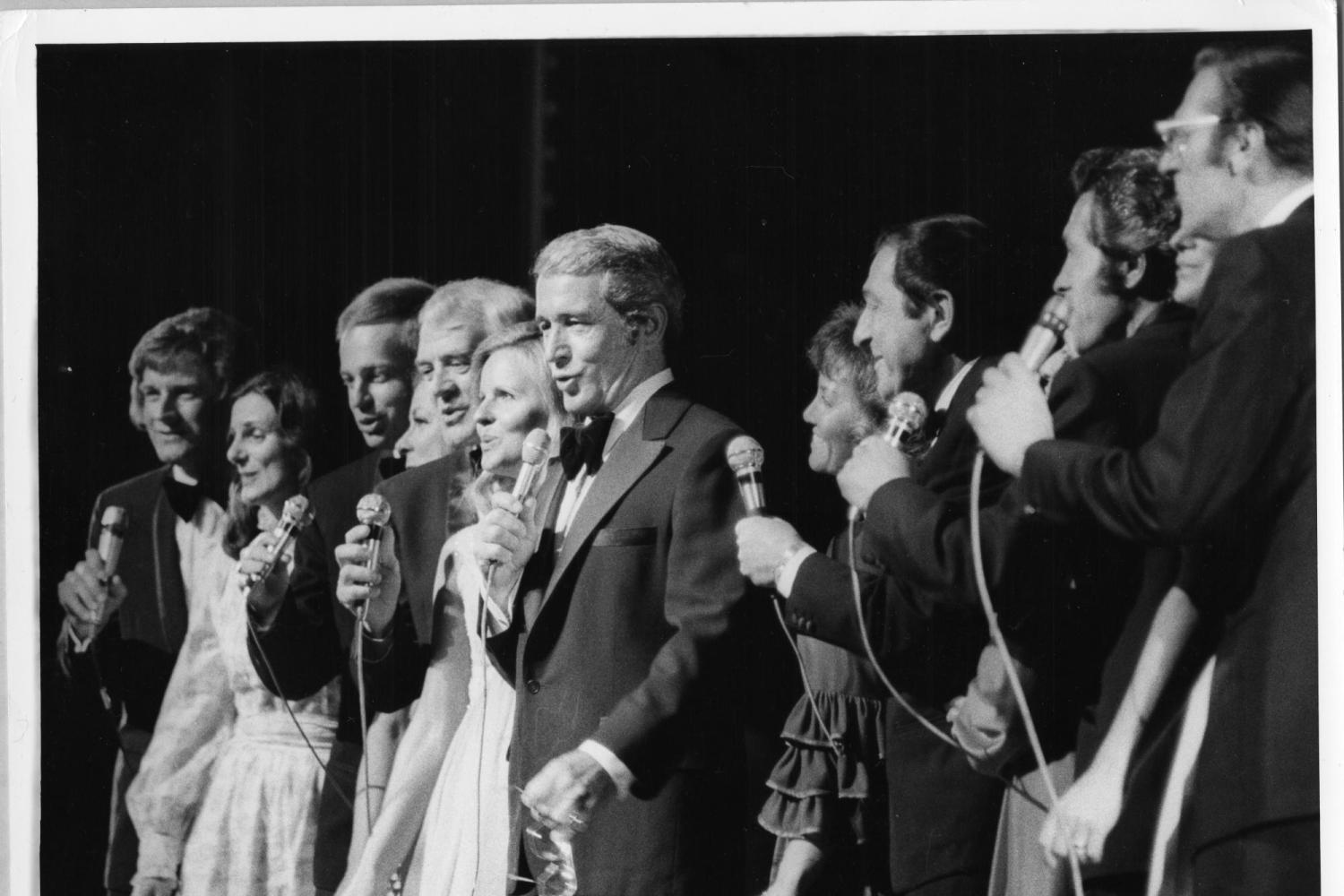 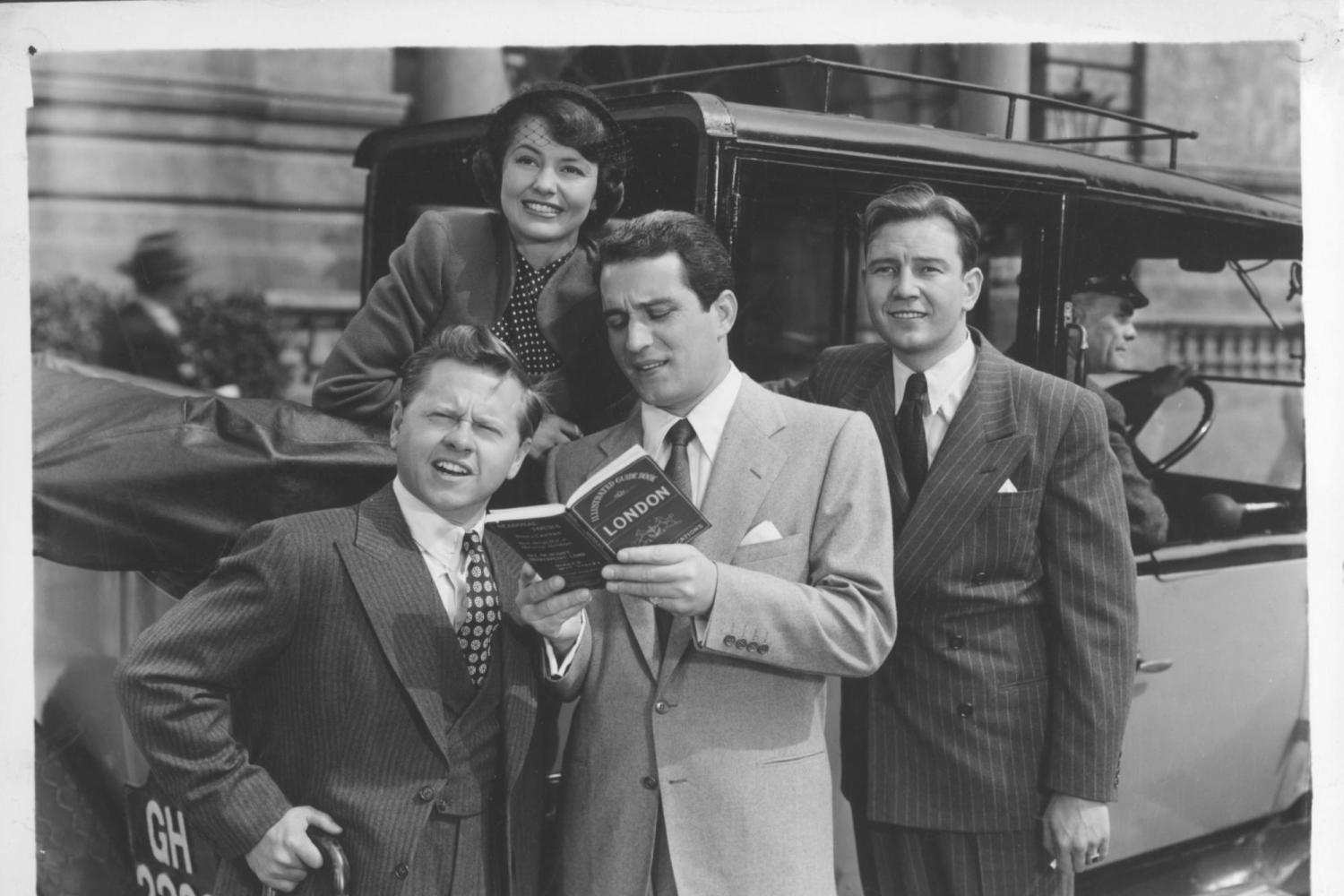 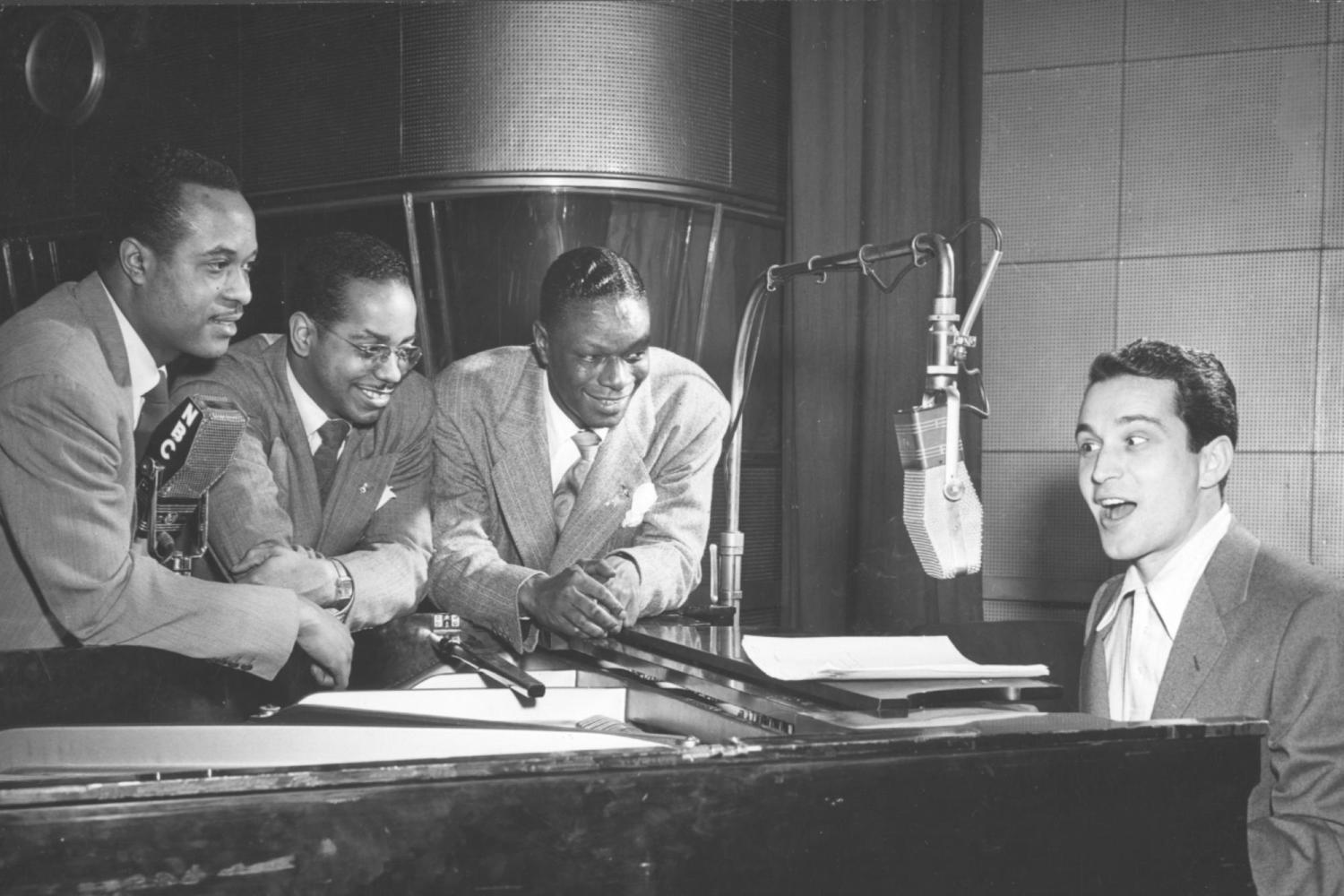 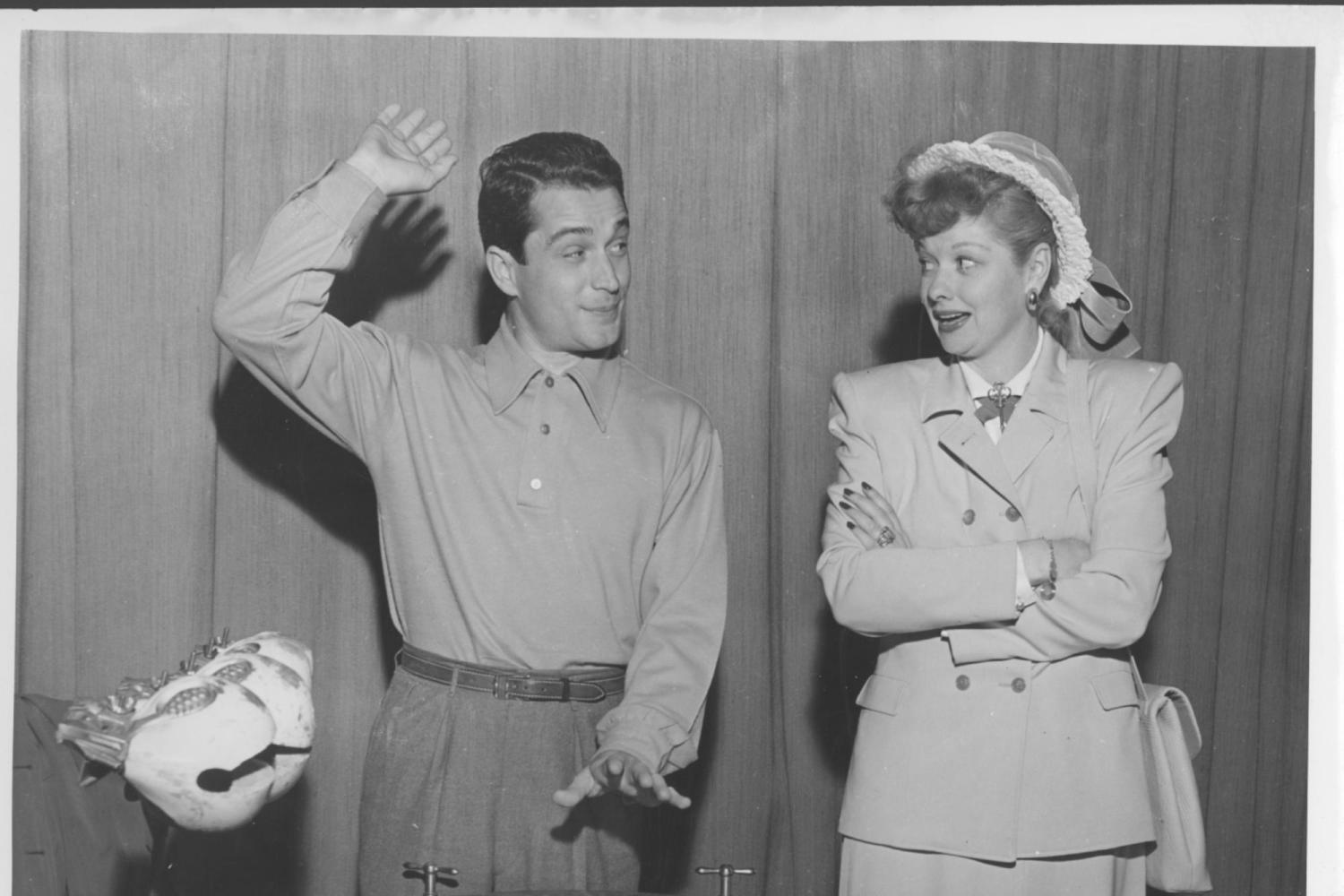 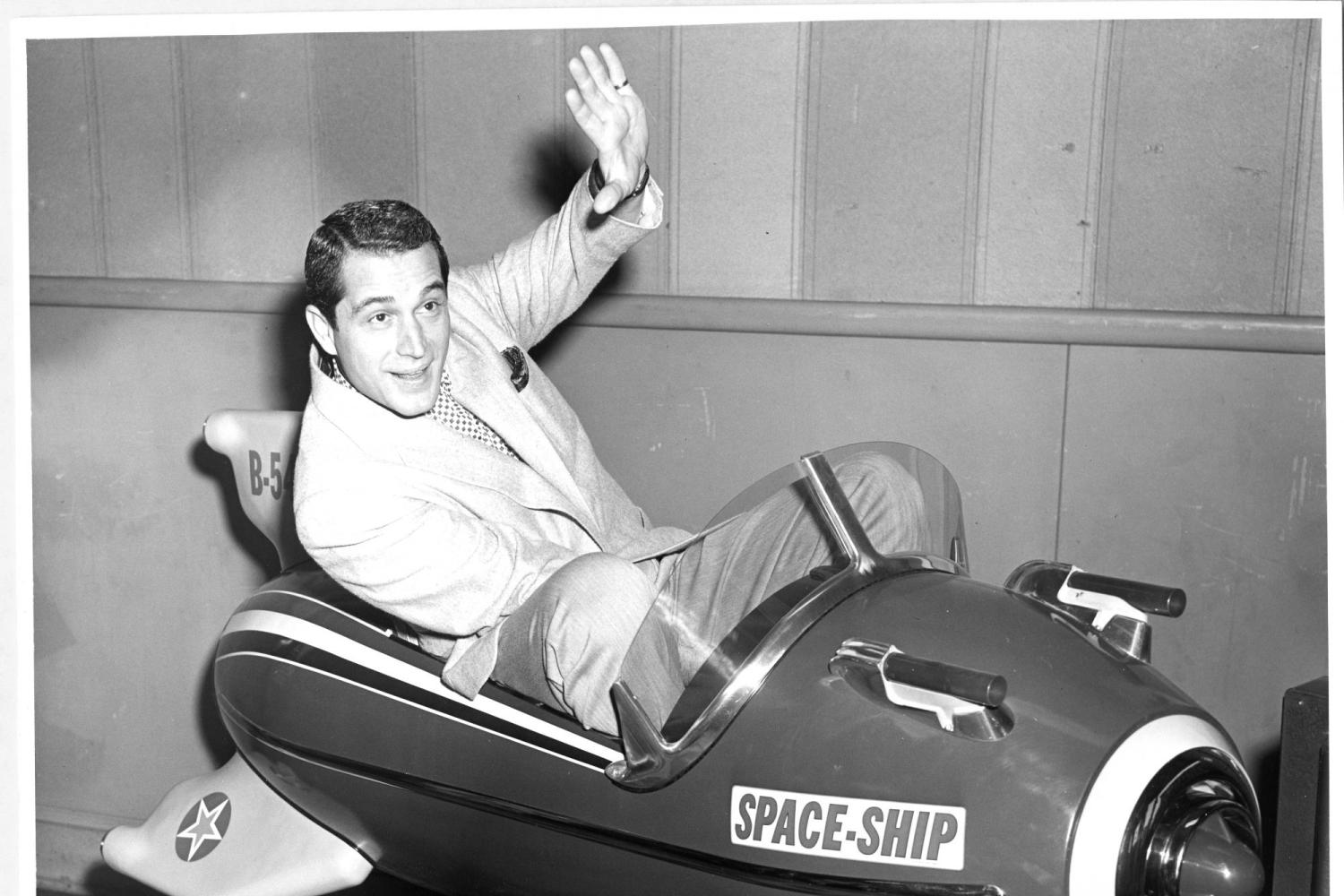 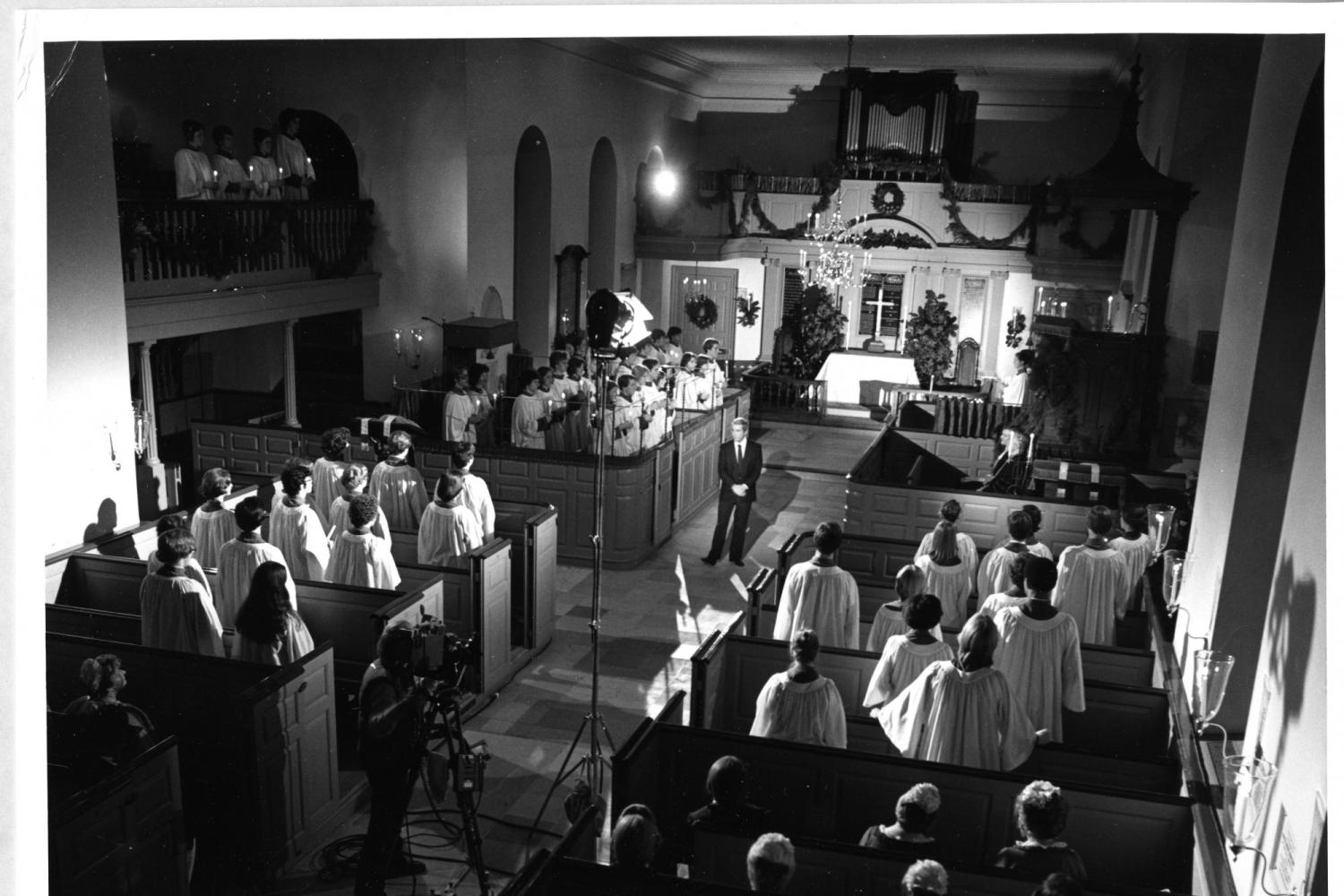 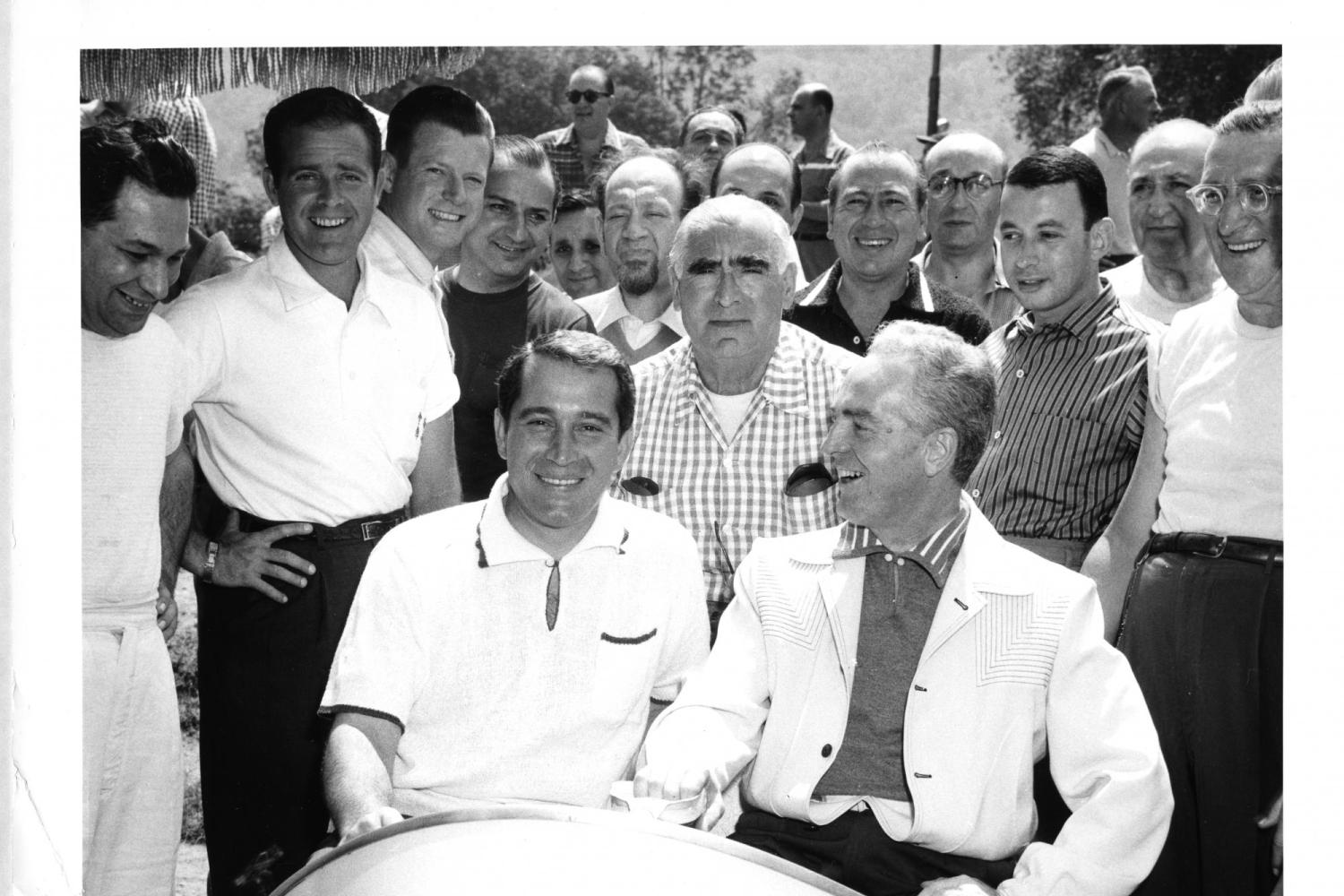 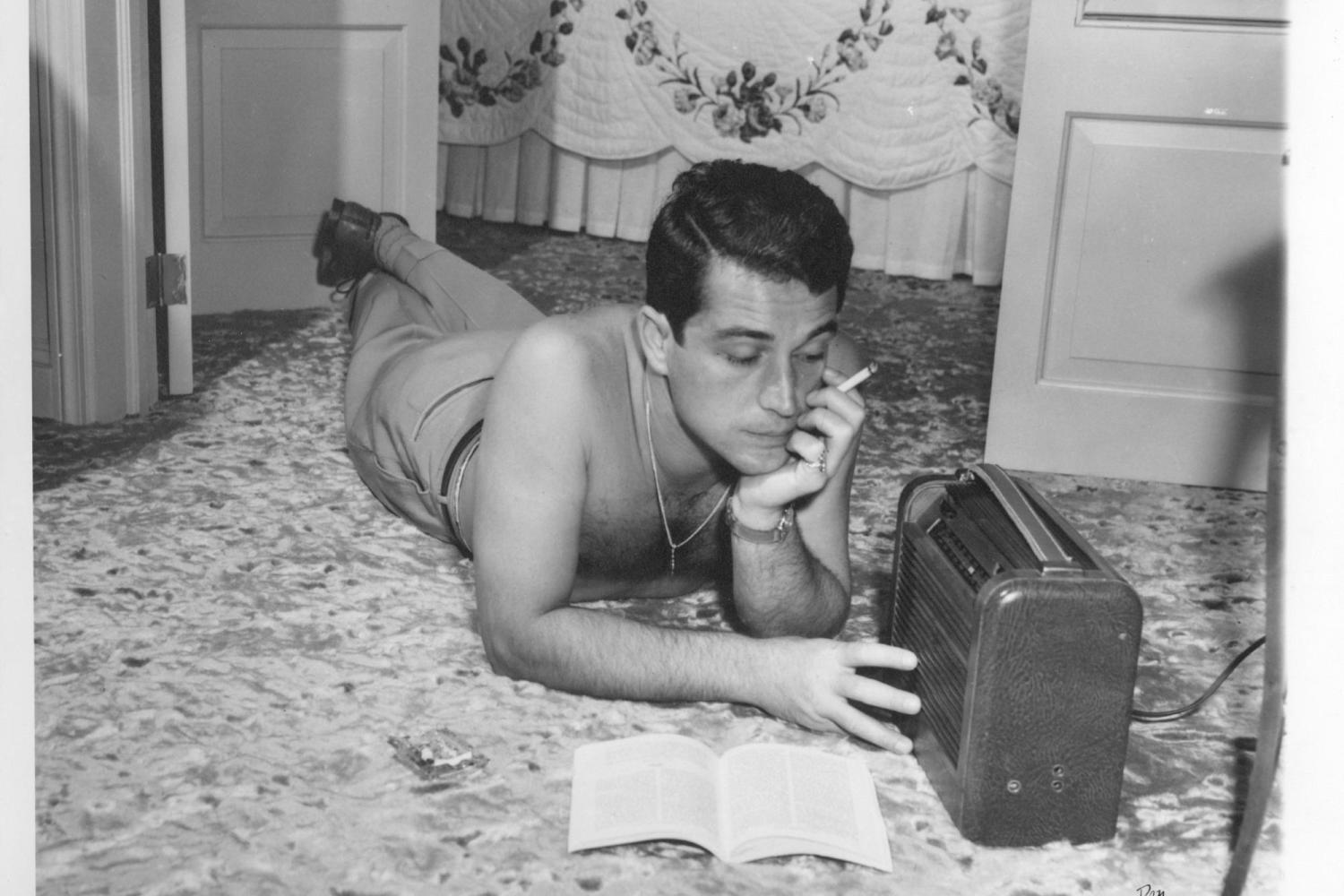 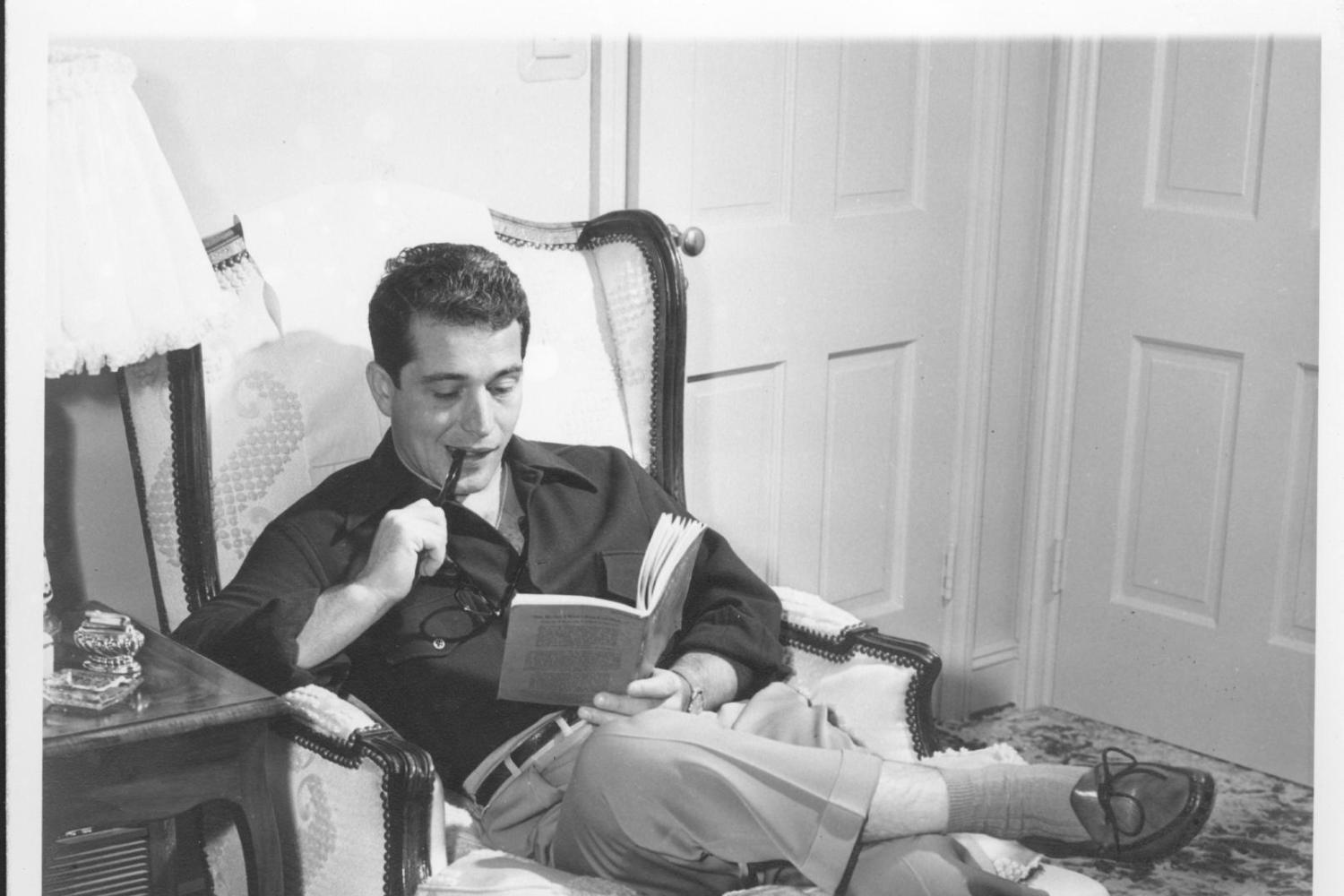 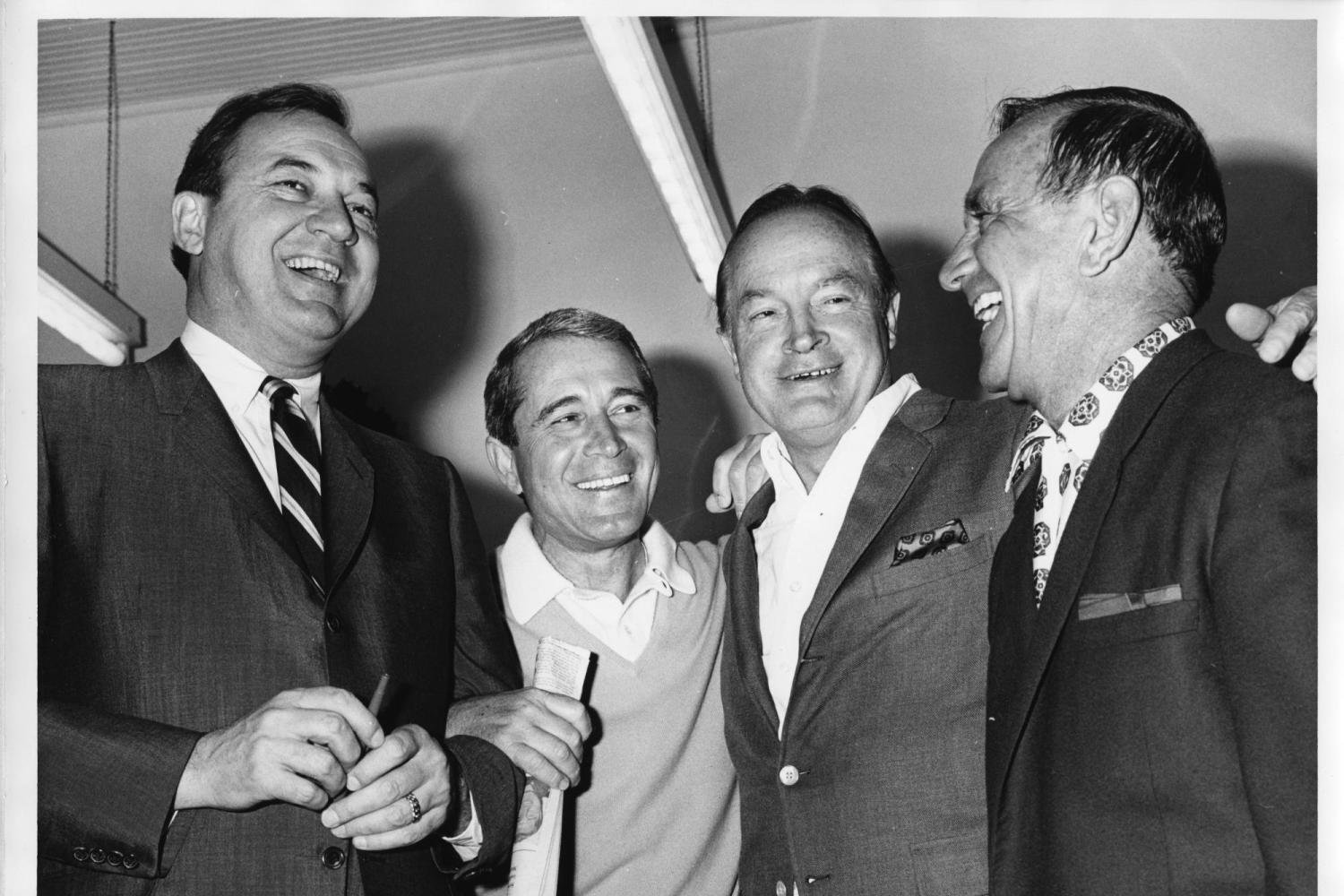 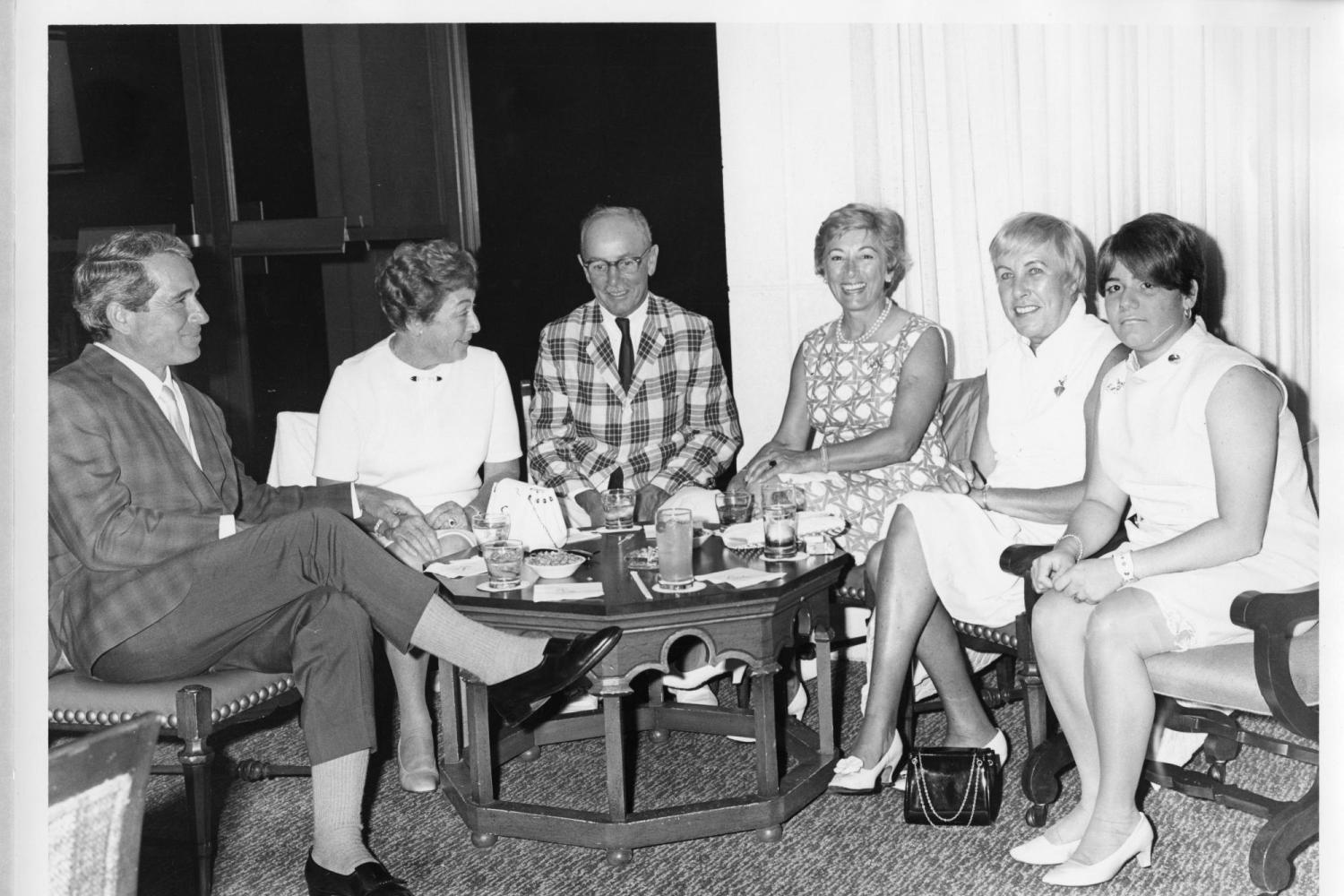 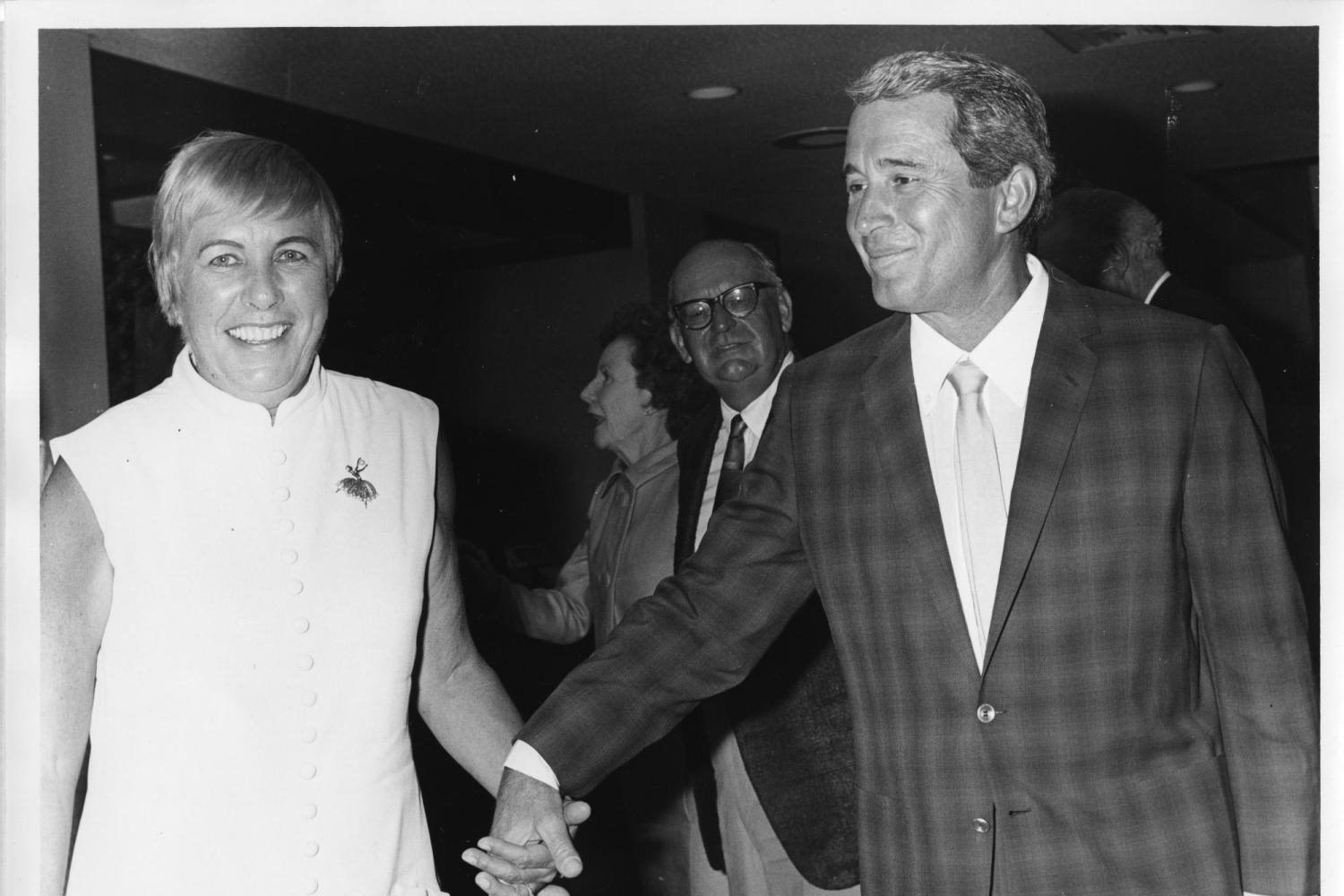