Professor of Women & Gender Studies, Kristie Soares, will inaugurate the American Music Research Center’s new Counterpoints Lecture with her talk, "Dancing With Death: Celia Cruz’s Azúcar and Queer of Color Survival" on Monday, November 2 at 5:30 pm MST.  Her presentation will explore how Grammy award-winning and Cuba’s legendary international “Queen of Salsa” singer, Celia Cruz’s signature catchphrase azúcar evolved from her early songs into a philosophy that was adopted by queer fans of color in the aftermath of the 2016 Pulse Nightclub massacre.  The talk will be delivered remotely, via Zoom. 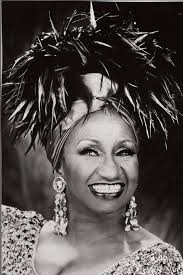 “Azúcar literally means sugar,” cited Dr. Soares, a Cuban-American scholar and performance artist whose work explores queerness in Caribbean and Latinx communities. “Cruz started shouting it as an aside in her songs in the 1960s, though its frequency (and its marketing) would increase throughout her career.  It is basically an encouragement to enjoy life, to be in the present moment, and to be unapologetic about it.”

Cruz grew to fame in Cuba during the 1950s as a member of the popular group, Sonora Matancera and mastered celebrated skills in a variety of Afro-Cuban music styles.  In 1961 she moved to the U.S, becoming a major part of New York's Latin music scene.  Soares proclaimed that “Cruz was one of only two women signed to a major salsa record label in the early 1970s.  This meant that she was very controlled, always watched by her bodyguards. Her image was very managed. Even within that, however, she used her powerful voice, her clever asides, and her fashion to carve out space for Black femininity.”

Soares’s research, which focuses on 19th-21st century Latinx literature and media, has been published in journals such as Frontiers, Letras Femeninas, Revista de Estudios Hispánicos, and Remezcla.  The AMRC is beyond delighted that she will be headlining the first Counterpoints Lecture, presenting some of the musical elements in her scholarship. 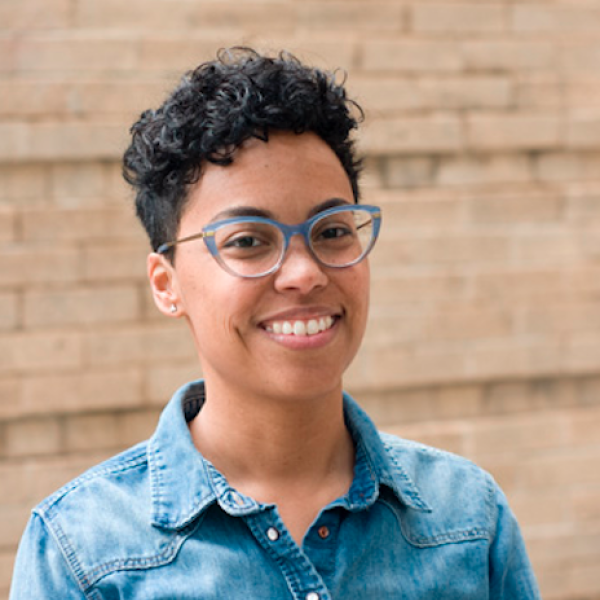 Susan Thomas, Director of the AMRC, Professor of Musicology, and creator of the new lecture explained, “the Counterpoints Lecture is designed to highlight the exciting interdisciplinary work that’s being done on American music.  Because at CU we are blessed with so many amazing American music and sound scholars across the University that we’ve decided to kick off the series by focusing on some of that talent.  While scholars from a lot of disciplines work on American music topics, we aren’t always familiar with each others’ work, so this series aims to increase interdisciplinary dialogue, both in the discipline as a whole, but also here on campus, where faculty and students can be so siloed that we don’t realize the potential collaborations, intersections, and synergies that might exist just a building or two away.”

Professor Soares grew up in Miami listening to Celia Cruz's music and watching her videos.  She is currently working on her new book, Joyful Protest: The Political Work of Positive Affect in Latinx Cultural Production, and some of her recent courses include, Women of Color in Activism and Latina/x Studies.