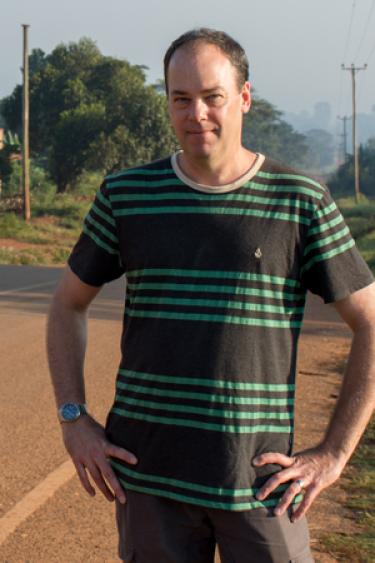 Robert Wyrod is an Associate Professor in the Department of Women and Gender Studies and the International Affairs Program at the University of Colorado Boulder. He is a sociologist interested in gender, sexuality, and social change in the developing world.

His current project focuses on the rise of China as a new force in African development. This work brings a distinctive ethnographic perspective to how Chinese development is shaping gender relations and the lives of men and women in Africa. This research is funded by a generous grant from the National Science Foundation.

His first book, AIDS and Masculinity in the African City: Privilege, Inequality, and Modern Manhood (University of California Press 2016), examines how the AIDS epidemic has shaped gender and sexuality in Africa, especially African masculinities. Inspired by the rich tradition of urban ethnography in sociology, his book is based on a decade of ethnographic research in an urban slum community in Kampala, the capital of Uganda. AIDS and Masculinity in the African City reveals the surprising persistence of masculine privilege in the age of AIDS and the implications such privilege has for combating AIDS across the African continent. It has been awarded the 2017 Sex and Gender Section Distinguished Book Award, Honorable Mention; the 2017 Human Rights Section Gordon Hirabayashi Human Rights Book Award, Honorable Mention from the American Sociological Association; and the American Anthropological Association, Society of Medical Anthropology, Eileen Basker Memorial Prize, Winner 2017.

Dr. Wyrod received his PhD in Sociology from the University of Chicago in 2007. Prior to joining the CU faculty, he was a postdoctoral fellow at the Center for AIDS Prevention Studies at the University of California, San Francisco and an Assistant Professor in the Women’s Studies Department at the University of Michigan. Robert also has a long-standing interest in independent film. He has produced documentary, experimental, and activist films, and he worked for many years as a television news producer. 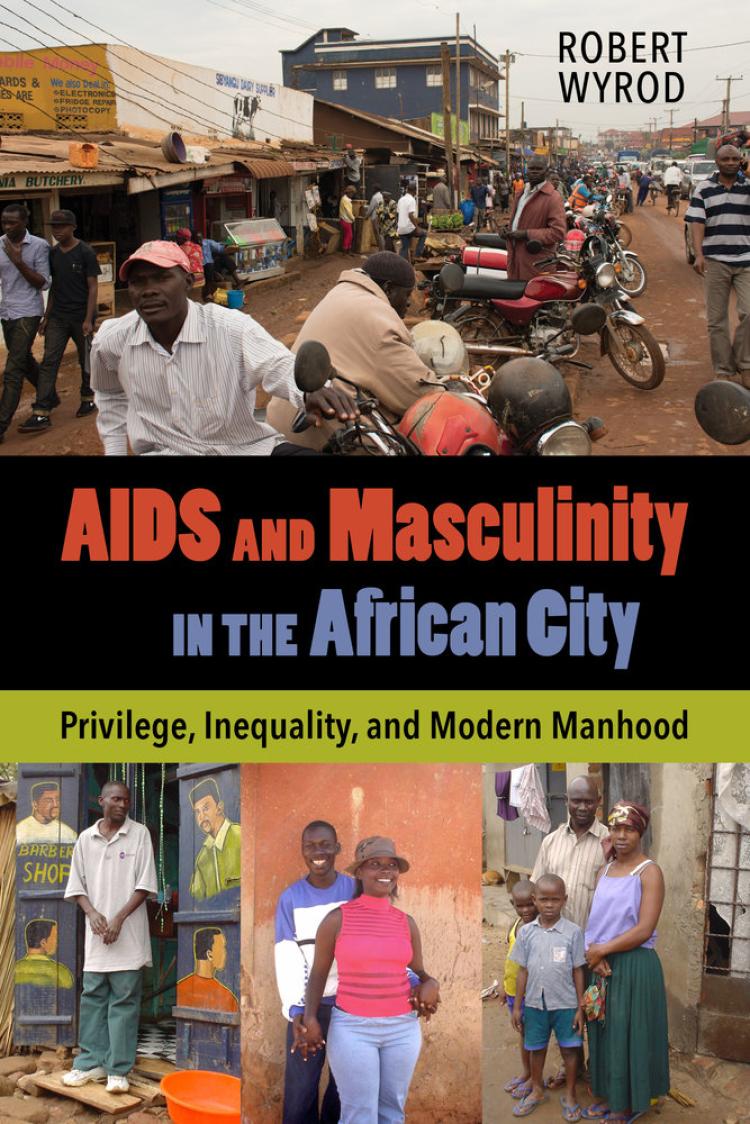 Robert Wyrod. 2019.
“In the General’s Valley: Africa, China, and the Limits of Developmental Pragmatism.”
Sociology of Development, Volume 5: 174-197.