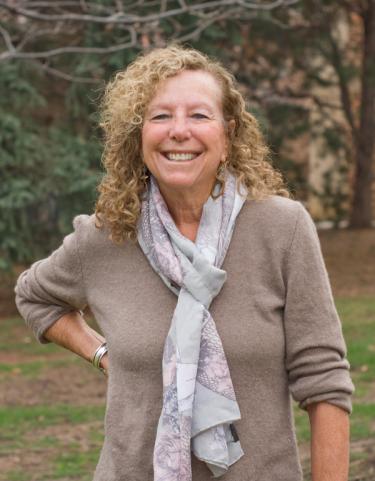 Janet Jacobs is Professor of Distinction in Women and Gender Studies at the University of Colorado Boulder.  Her research focuses on ethnic and religious  violence, gender, mass trauma, and collective memory. She is author of numerous books and journal articles, including Divine Disenchantment: Deconverting from New Religions (1989), Victimized Daughters: Incest and the Development of the Female Self (1994), Hidden Heritage: The Legacy of the Crypto-Jews (2002), Memorializing the Holocaust: Gender, Genocide and Collective Memory (2010), and The Holocaust Across Generations: Trauma and Its Inheritance Among Descendants of Survivors (2016). She is editor of Religion, Society and Psychoanalysis and William James: The Struggle for Life. Her articles have been published in Signs: A Journal of Women in Culture and Society, The Journal for the Scientific Study of Religion, Gender and Society, and Memory Studies.  Her current work is on genocide and collective memory in Bosnia-Herzegovina.