Robert Buffington published the article "Chin-Chun-Chan: Popular Sinophobia in Early Twentieth-Century Mexico City," in the April 2021 issue of The Americas: A Quarterly Journal of Latin American History. He is currently on fellowship at the CU Center for Humanities and the Arts, and will be retiring from the university on December 31, 2021. 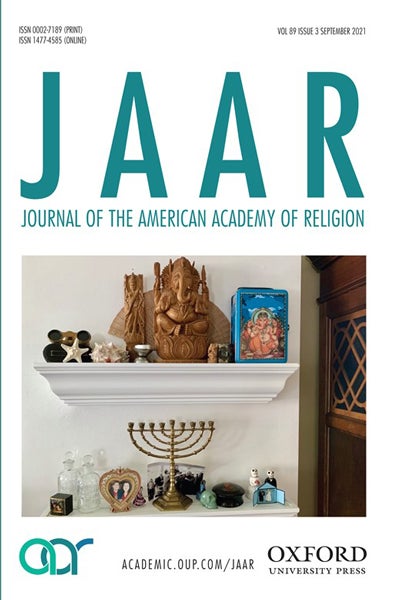 Emmanuel David's recent article “Transpinay: Genealogy of a Term” will appear in the upcoming special issue on "Queer Asia" of the journal Sexualities. He has also published the article “Sari-Sari Style: Tropical Excess and an Asian Sense of Brown in Wawi Navarroza's Photographs” in the special Fall 2021 issue on "Digital Asias" for the journal Verge: Studies in Global Asia

Leila Gómez released her book Impossible Domesticity: Travels in Mexico this October, which "focuses on the ways ‘the travel experience’ destabilized deeply held notions of race, class, gender, and culture and shaped narratives that countered orientalist and stereotypical representations of Mexico." Gómez is the director of the Latin American Studies Center, and they recently organized two events: a discussion of women poets in Quechua, and a talk on masculinities and queer topics in the Andes that were also enjoyed by students in her course Gender and Indigeneity in the Americas through film and Literature. Dr. Gómez is pictured below with her new puppy, Humboldt.

Samira Mehta appeared in the latest issue of the Journal of the American Academy of Religion, as an author and photographer! She was excited to learn a picture she snapped with her phone of her friend's altar space was chosen as the cover photo for their September 2021 issue (pictured here, right). The issue also included her article, "Asian American Jews, Race, and Religious Identity." She was also excited for the opportunity to interview Laura Leibman at the American Jewish Historical Society in August, about her new book Once We Were Slaves: The Extraordinary Journey of a Multi-Racial Jewish Family. Dr. Mehta was recently invited to join the John W. Kluge Center's Alumni Advisory Group at the Library of Congress, which works to bridge the gap between scholarship and the policymaking community. Dr. Mehta also welcomed a new puppy, Daisy, into her family, pictured below with her cat, Quincy.

Celeste Montoya joined the board of the Colorado Latino Leadership Advocacy and Research Organization (CLLARO) - one of the oldest Latino advocacy organizations in the state, if not country. She will be presenting her new research on Chicana leaders in the CU Chicano movement at the "Los Seis de Boulder, Race, and Memory Symposium" being held this Nov. 5th and 6th, along with two of her student research assistants. She has also recently published an article in the journal Sociology Compass titled "Intersectionality and Social Movements: Intersectional Imperatives in the Study of Social Movements."

Kristie Soares has published the article "Joy, Rage, and Activism: The Gendered Politics of Affect in the Young Lords Party” in the Summer 2021 issue of Signs: Journal of Women in Culture and Society. Just prior to its publication, she and her wife Emily welcomed their new son Marlo into the world! Congratulations and best wishes to Marlo and her moms! 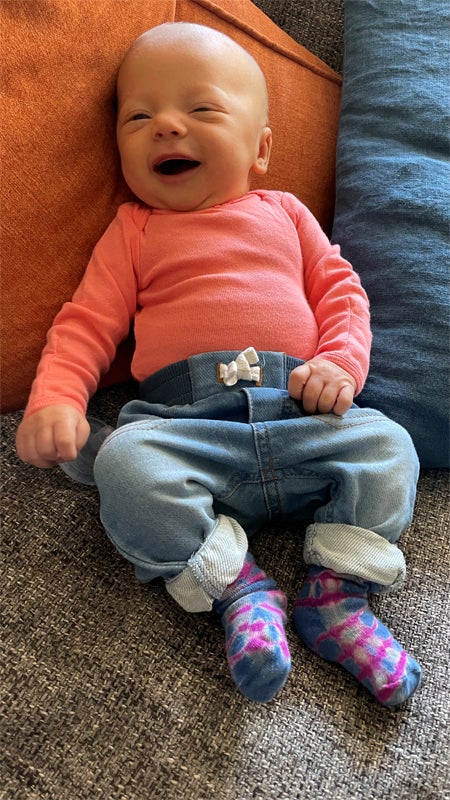 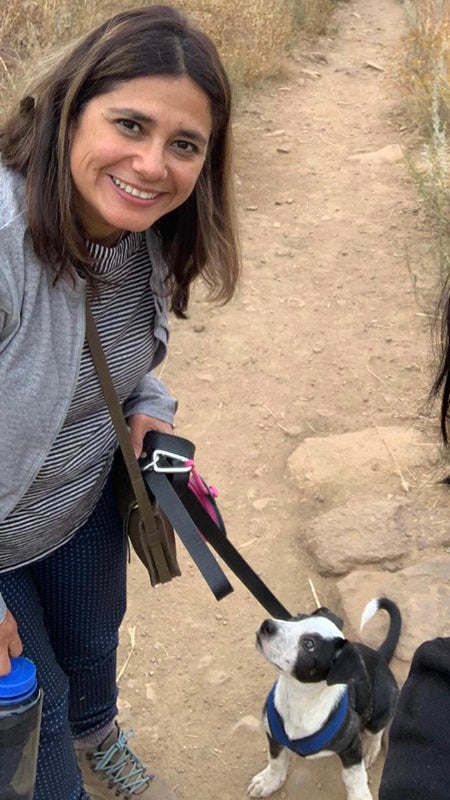 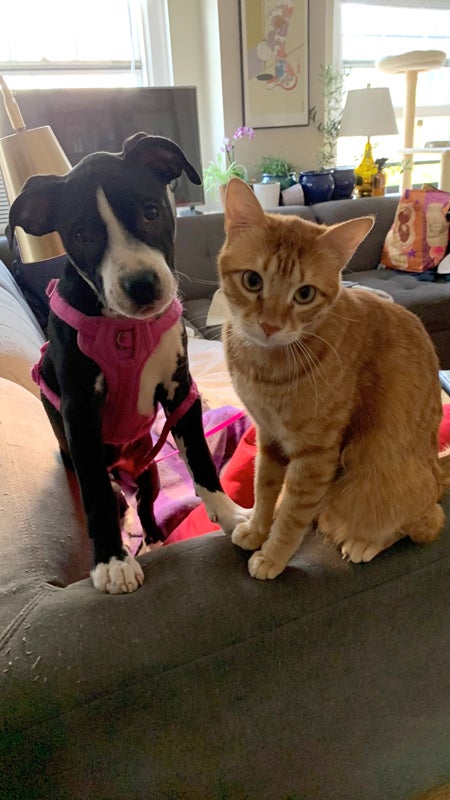