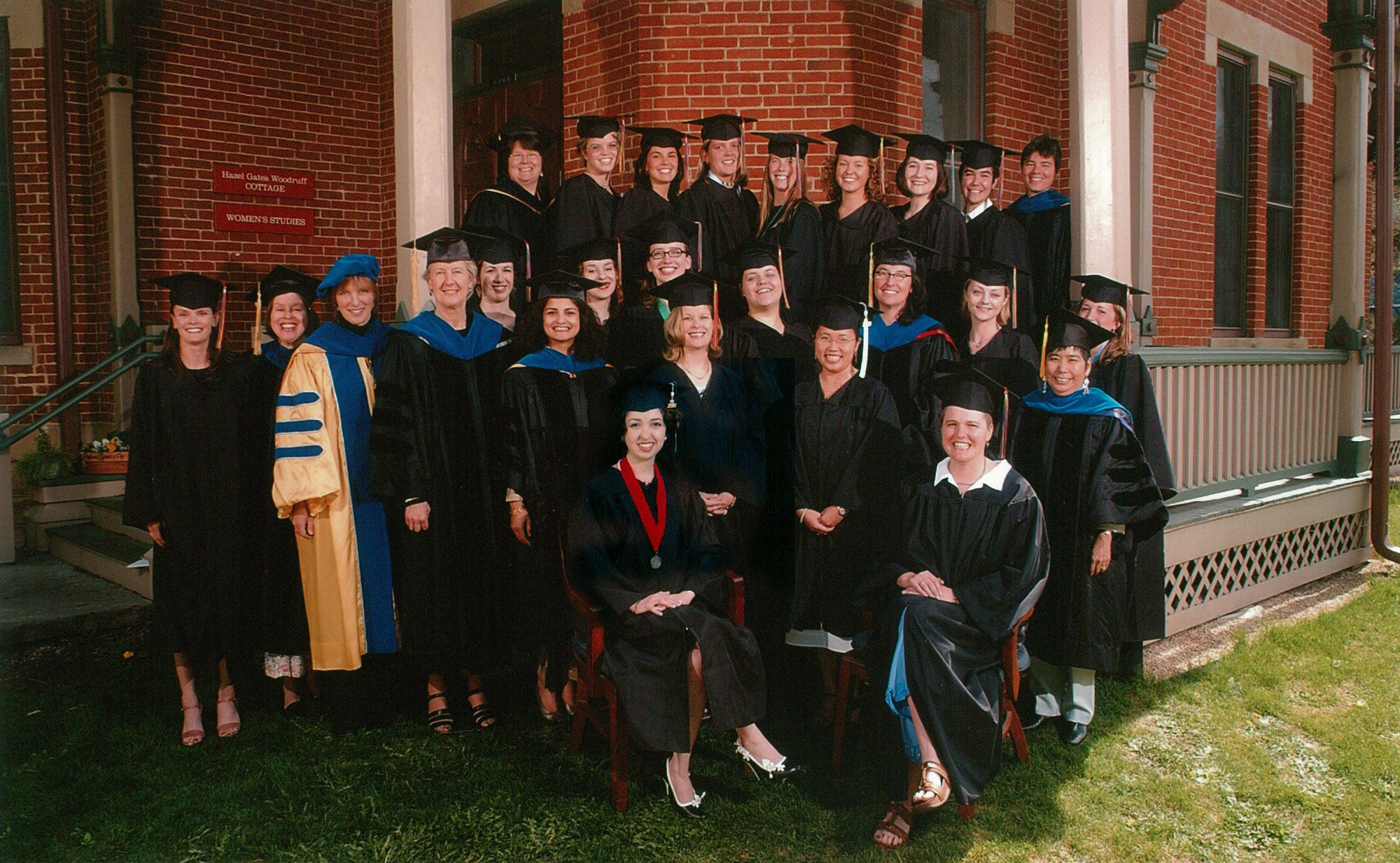 K. Eliza Williamson (BA WMST & SPAN '09) successfully defended her dissertation, Birth in Crisis: Public Policy and the Humanization of Childbirth in Brazil, and received her PhD in Anthropology from Rice University. She has accepted a postdoctoral position with the Latin American Studies Program at Washington University in St. Louis, and is currently teaching the course Survey of Brazilian Cultures: Race, Nation, and Society. Dr. Williamson was awarded the 2019 Paper Prize winner by the Association for the Anthropology of Policy, a section of the American Anthropological Association, for her piece, "'Good Practices': Humanized Birth, and Political Subjectivity in Brazil." 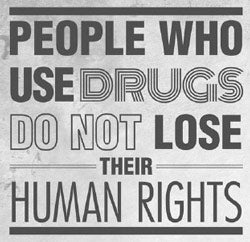 Ann Price (BA WGST & ENGL '14) is finishing up her last semester of a master's program in library science at Simmons School for Library and Information Science. This semester, she presented at the Maine Library Association conference and the New England Association conference with two other people who work in libraries in Maine. Their presentations centered on health literacy and the opioid crisis, and contained information about drug use and addiction; the opioid crisis; harm reduction; suggestions for collection development, programming, and relationships with community partners; ties to the ALA code of ethics; ways to think through and improve policy and culture in libraries; and recommended resources. They co-authored a zine titled "Health Literacy and the Opioid Crisis: a zine for Maine library workers," which contains a compilation of information and resources for dealing with drug use in communities, specifically for library workers, but increasingly relevant to everyone.

Meryleen Mena (PhD Anthropology, WGST Graduate Certificate '18) recently published the article No End in Sight?: Notes on the Policing of Black Brazilian Women in a Time of White Supremacy and Social Protest in The Scholar and Feminist Online, a webjournal published three times a year by the Barnard Center for Research on Women, as part of their fall journal edition, Unraveling Criminalizing Webs: Building Police Free Futures. This piece was written "following the March 2018 assassination of Black Brazilian Lesbian feminist organizer and Rio de Janeiro city councilmember Marielle Franco, which has since been tied to members of the military police, in the hopes of offering broader context to both the subject matter of this issue and to Franco’s murder, and of making critical connections between patterns and drivers of police violence against Black women in the United States and internationally." 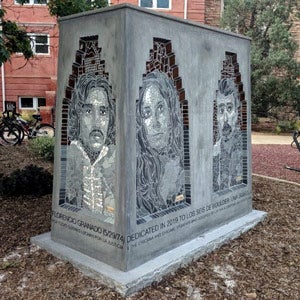 Jasmine Baetz (AASF, WGST Graduate Certificate '19) spearheaded a project to memorialize the six Mexican American activists killed in two separate car bombings in May 1974, now known as Los Seis de Boulder. “These were students, activists, people,” Jasmine says in an A&S magazine article. “It’s important to both remember the contributions they made to this campus and that they were people who were loved by their families and communities.”

The sculpture can be seen in front of the building that Chicano activists occupied for nearly three weeks in May 1974 to protest the administration’s restructuring of programs and revoking financial aid to Mexican and migrant students. Baetz's work involved including hundreds of students, faculty, staff and community members, including family members of Los Seis, all working together in a collaborative process.

A dedication was held in September, which included a viewing of the documentary Symbols of Resistance: Martyrs of the Chicano Movement in Colorado. The sculpture is currently being shown for a 6 month temporary installation, but it is hoped that it becomes a permanent part of CU's campus. Baetz notes, “literal and symbolic space must be established for minoritized students, communities, and histories on campus for an equitable future.”