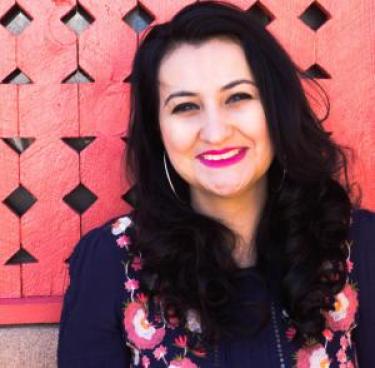 An historian specializing in both the United States and Latin America, Jessica Ordaz is a recent addition to CU Boulder and to our associate faculty in Women and Gender Studies. Ordaz attended UC Santa Barbara as a first generation college student, graduating with a triple major in history, global studies and women’s studies. She then continued on to Cal State Fullerton where she received a master's in American studies, earned her PhD in American history from the University of California, Davis, and completed a postdoctoral fellowship at the University of Washington. Ordaz joined the Department of Ethnic Studies in 2018 as an assistant professor, and her current research centers on issues of immigration and detention at the US/Mexico border, social movements, and Latinx history.

Ordaz is the author of several journal articles and book chapters covering subjects from femicide in Mexico to the history of forced sterilization in California. Her most recent work, “Protesting Conditions Inside El Corralon: Immigration Detention, State Repression and Transnational Migrant Politics in El Centro, California,” was published in the Journal of American Ethnic History’s special issue on immigration control and resistance (Winter 2019). This article examines the events surrounding a 1985 labor and hunger strike by detainees in protest of the unsanitary and abusive conditions inside the migrant detention center, and the brutal response to their activism. 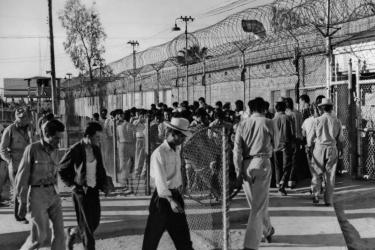 Her current book project expounds on the history of this facility, the function detention centers play in American society, and the roots of state violence propagated therein. Ordaz focuses on the experiences and stories of migrants, as well as their personal activism, within the larger institutional history of immigration and criminal justice. Similarly, she explains our country’s long history of immigration abuses in light of our current administration’s controversial family separation policy in a recent article in CU Boulder’s A&S Magazine.

This semester, Ordaz is teaching an introductory course examining race, ethnicity and gender in the U.S., as well as the upper-division People of Color and Social Movements, which analyzes the ways activism has called for and achieved increases in rights, freedoms and better living conditions through an intersectional and comparative lens. "I have really enjoyed getting to know the undergraduate students at CU Boulder," added Dr. Ordaz, remarking that it has been a highlight of her time here thus far.