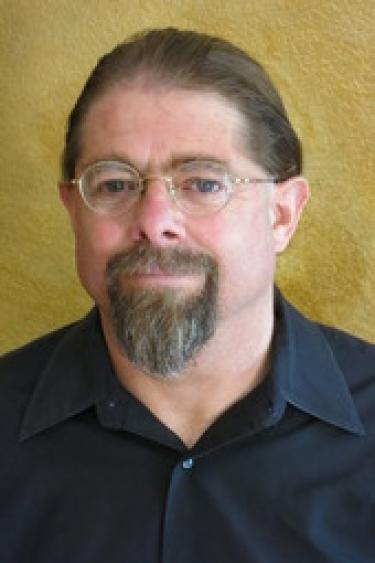 Jon Sirkis joined Student Legal Services in 2013. He has been has been in private practice since 2004, with a focus on Immigration law. In his practice, Jon has helped numerous people obtain green cards, citizenship, adjustments of status and employment and investment visas, as well as assisted clients with deportation cases and other immigration matters. Before becoming a lawyer, Jon was a musician and arts administrator.

Jon offers clients his expertise with Immigration issues of all varieties, enabling SLS to add immigration consultations to its scope of services.