With a $10 million federal grant and an eye on community colleges, CU Engineering and partners aim to diversify engineering in Colorado—and coast to coast. 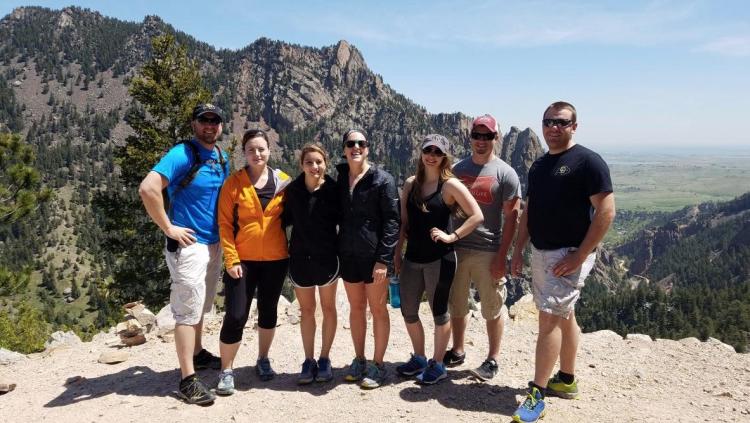 CU Boulder Non-Traditional Student Organization on an outing in spring 2018.

CU Boulder will take a leading role on a new $10 million federal grant to boost the number of community college students who go on to study engineering at four-year colleges, a move intended to help pave the way for a more diverse engineering workforce.

In the United States millions of students finish high school ill-prepared in math, the language of engineering, despite their aptitude for it. If they enroll at a community college—as many low-income, first-generation, minority and working college students do—they’re often so far behind that it’s hard to gain proficiency for timely transfer to a four-year engineering degree program.

The CU Boulder team and partners aim to help community college students study math intensively by providing specialized resources, such as tutoring and STEM internships, and by lowering common barriers, such as financial aid and access to appropriate transportation and childcare.

“Society needs more engineers, and more diversity in engineering,” said Sarah Miller, one of CU Boulder's principal investigator and an assistant dean in the College of Engineering, who is directing the $10 million National Science Foundation-funded initiative in partnership with Saddleback College. “America’s community colleges have a vast trove of talented students, and we need to make the pathway to engineering for them accessible. We are providing intensive and accelerated support for students to succeed in calculus, which has been a roadblock for far too many promising engineers. We’re saying ‘All hands on deck. We know you can do the math, and we’re going to support you along the way so you are able to choose an engineering career.’”

Miller and Saddleback College’s Jim Zoval are leading the project, one of five announced Sept. 6 by NSF as part of its INCLUDES Alliance program, which aims to broaden participation in STEM fields. Saddleback College, a community college in Mission Viejo, Calif., is the lead institution. Growth Sector, a non-profit that has reimagined traditional education models and developed the intensive math model that will be implemented at partner organizations, is a central collaborator.

Among public engineering universities, CU Boulder’s College of Engineering and Applied Science has placed a particularly high premium on diversity. The entering undergraduate class is expected to be more than 40 percent women, compared with a national average of about 20 percent. Efforts are also underway to significantly increase the percentage of first-generation and minority engineering students. One way of doing this is to identify, cultivate and recruit from highly diverse pools of community college students. 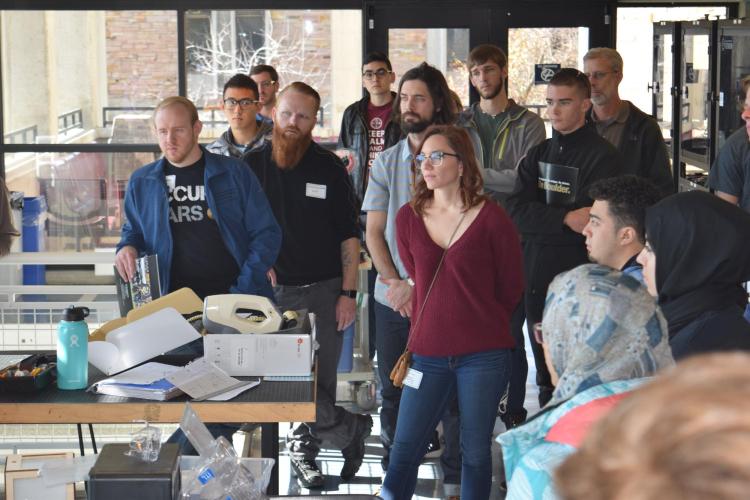 “We’re serious about broadening our community,” said Bobby Braun, dean of CU Boulder’s College of Engineering and Applied Science. “Diversity among engineers makes for better engineering. This important project is going to foster long-term diversity in our program at CU Boulder and many other communities in Colorado and around the nation.”

CU Boulder and Saddleback are building off of prior, pilot INCLUDES NSF grants. CU leaders from the BOLD Center, the Center for STEM Learning and the College of Engineering and Applied Science, used the first, two-year grant to develop partnerships with Colorado community colleges that made transferring to CU Boulder easier for students. The new grant will enable CU Boulder, led by Miller and co-principal investigator Janet Yowell, and its partners to expand a successful model supporting calculus-readiness to 15 new community colleges in Colorado, California, Maryland, New Mexico and Washington.

These 3-minute videos show a snapshot overview of the CAPS Project, collaborating partners, facts about CU, the importance of early adivising for transfer students and the overall project need.