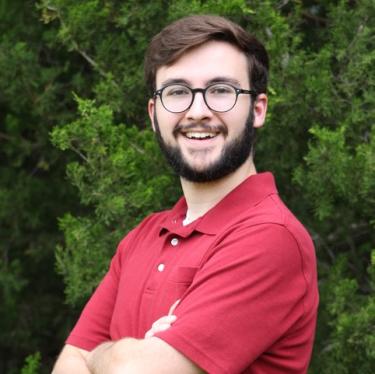 Sal LaPuma grew up in the suburbs surrounding Kansas City, Missouri. He gained his degree in Sociology with an emphasis in Cultural Anthropology at the University of Missouri- Kansas City. His undergraduate thesis, entitled “Disdaining Religion” focused on how atheist groups reify scientific knowledge claims to create shared values surrounding traditional religious groups, which in turn recreates religious community, and ideas of American exceptionalism. Generally, his research interests focus on the scientific production of knowledge; i.e. how politics and historical development work to create what we may call “legitimate” or “scientific” knowledge. The field of science and technology studies, which takes scientific knowledge claims and situates them within understandings of political and historical development, are of particular interest to him.