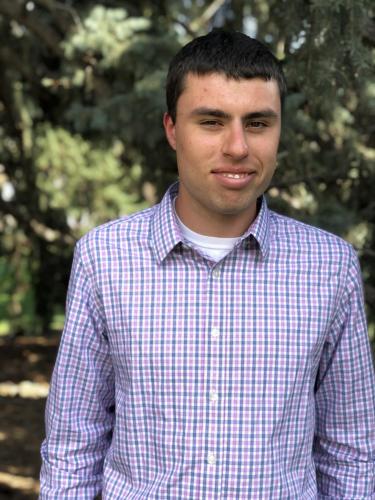 Luke Novack is a first-year graduate student and has recently graduated from the University of Nebraska-Lincoln with a B.S. in Sociology and Biological Sciences. During his undergrad, he was a research assistant that focused on substance abuse in rural areas, social networks, and differences in science knowledge among various political and religious groups. He also worked for the Minority Health Disparities Initiative, which is a funded initiative at University of Nebraska that aims to produce research that improves minority health.  Currently his research interests include substance abuse in the United States, social demography, and health disparities among minority populations.