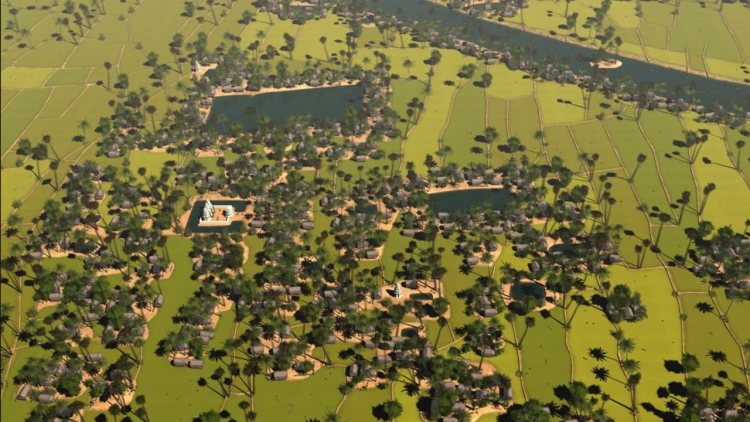 In many fields of study there is a tradition of treating the agricultural sector of the economy as something that follows different rules from the non-agricultural sector. In a recently published paper in Journal of Archaeological Method and Theory, Sarah Klassen and other Social Reactors Project researchers examine the agricultural economy of medieval Angkor, Cambodia, finding several lines of evidence that aggregate properties of agricultural temple communities across the Angkor region exhibit patterns that are consistent with other forms of urban production, including increasing returns to scale and decreasing population density with distance from the urban core. These patterns suggest the agricultural economies of early urban centers were organized in ways that are more similar to other forms of urban production, past and present, than they are to the smallholder systems documented by anthropologists in more recent times. The paper is available here.