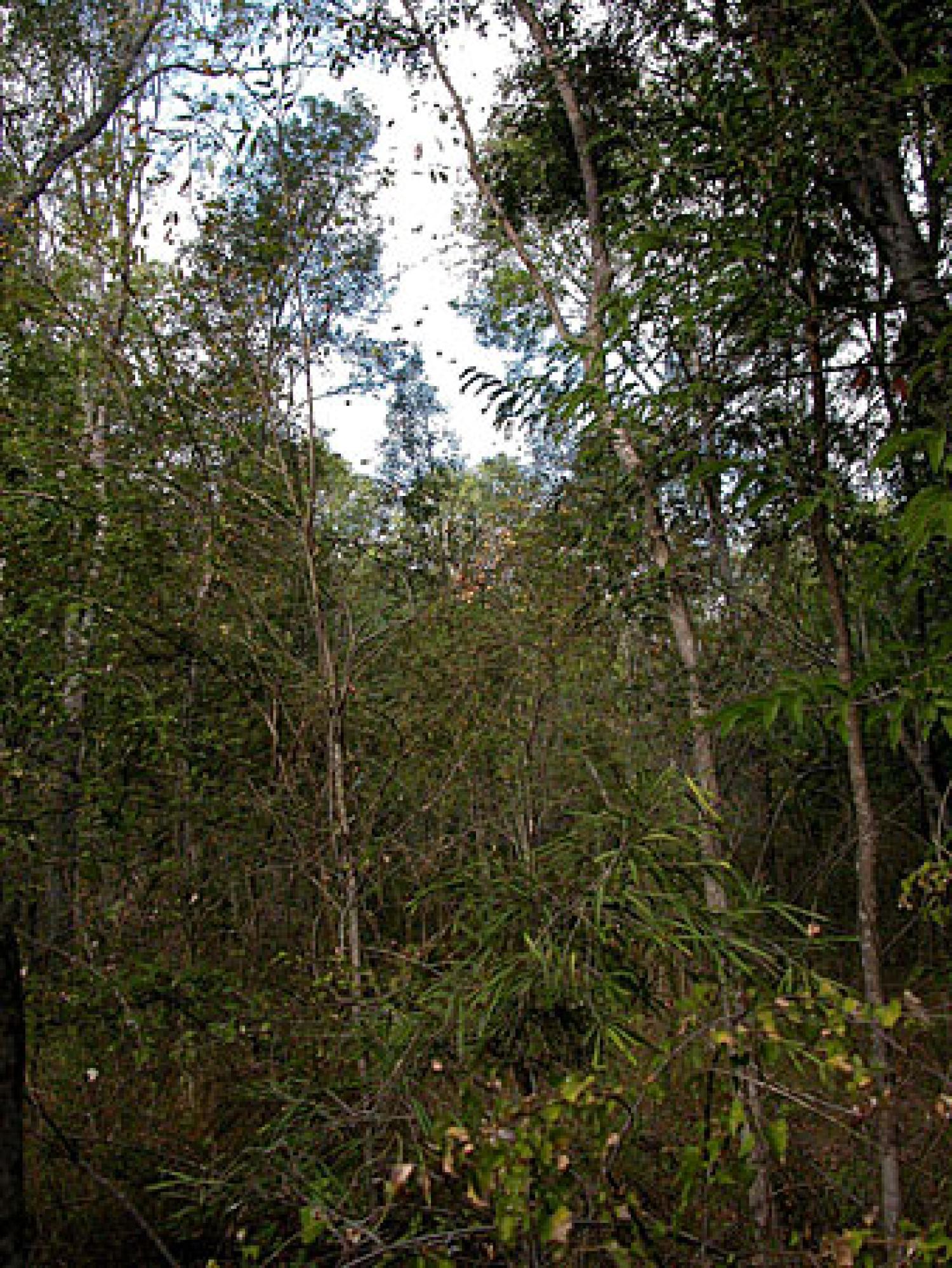 The Beza Mahafaly Special Reserve is located in southwestern Madagascar (23° 30’ S. latitude and 44’ E. longitude). It was established as a Special Government Reserve in 1986. The reserve consists of two habitats, a dry forest and a riverine forest. Parcel 1 of this reserve consists of 80 ha of mixed vegetation including riverine forest in the eastern part of the reserve, near the Sakamena River, and more xerophytic forest towards the western boundary. Each has its own plants and animals. 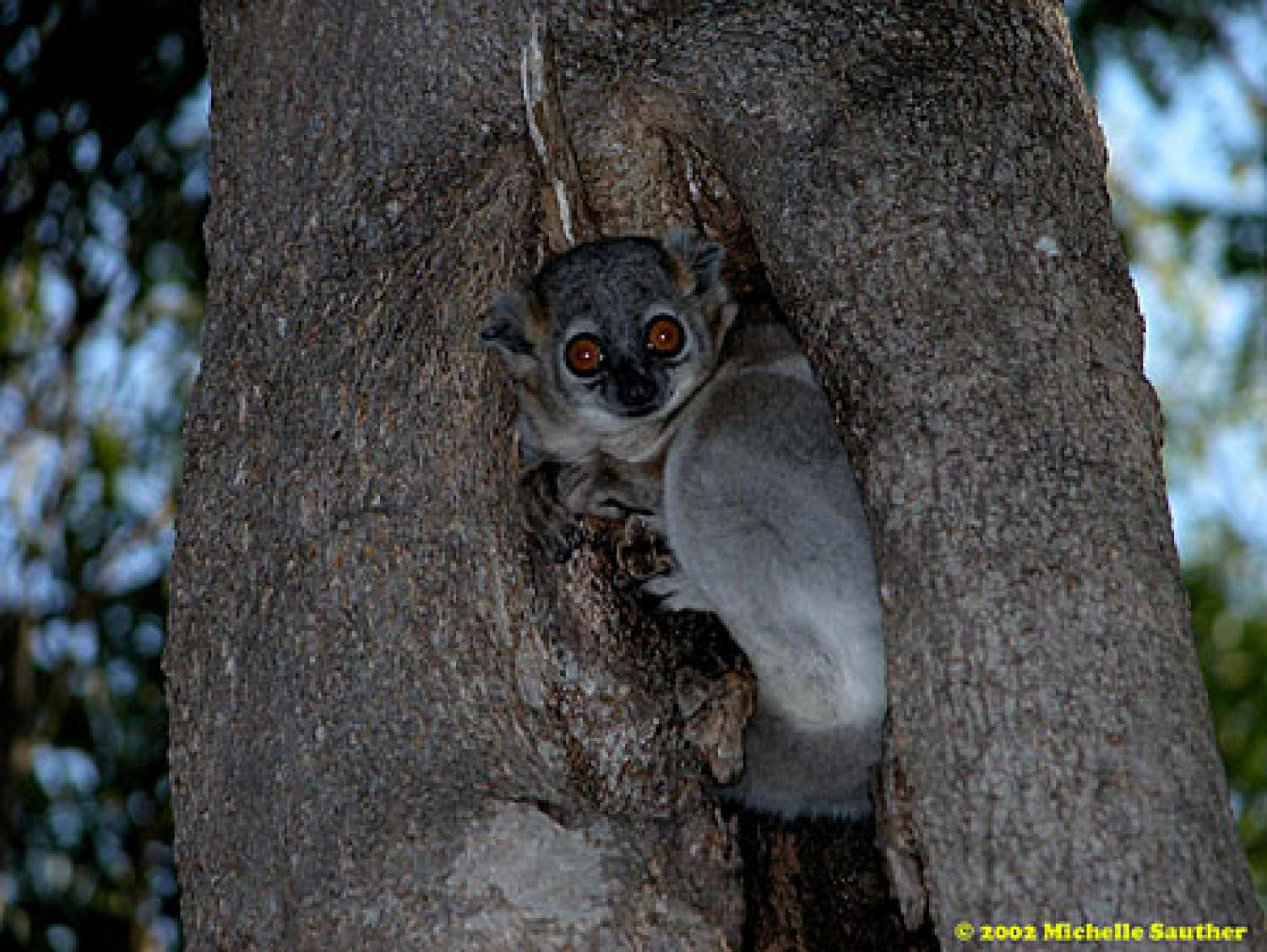 In addition to ring-tailed lemurs, the reserve is home to:

The people of this area generously donated land for the establishment of the Beza Mahafaly Reserve. They are composed of Mahafaly, Antandroy, and Tanala peoples (Ratsirarson, 2003). 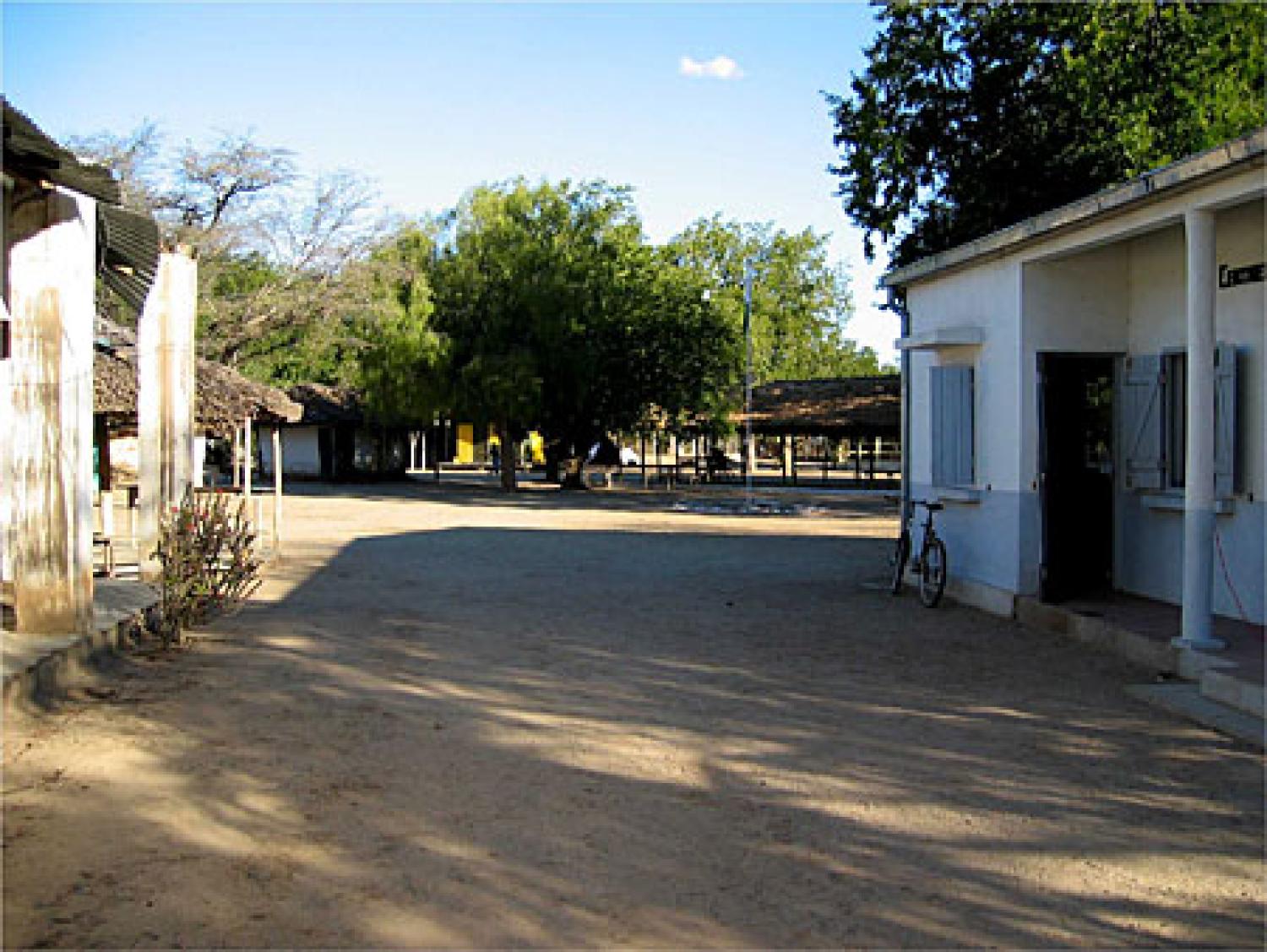 The research camp consists of a number of permanent buildings. Among these are a house where visiting researchers eat their meals, and where several permanent Malagasy workers (research director, ANGAP representative, camp cook) reside, as well as an excellent museum.

The museum building includes an area devoted to research, as well as a section in a separate structure that houses a skeletal collection of lemurs and other animals found in the reserve. Prior to 2005, several Mahafaly families lived in the research camp, including reserve workers (members of the ecological monitoring team) and their kin. These families lived in traditional brick houses. During a major cyclone that hit the region in January 2005, the nearby Sakamena River overflowed its banks, which flooded much of the region including the forested reserve and camp with several feet of water. These homes were severely damaged. Subsequently, these structures were leveled, with most residents moving to nearby villages. Today, there are fewer structures in the camp area when compared to 2003 or 2004

Did you know that ring-tailed lemur teeth often wear out during their lifetime?