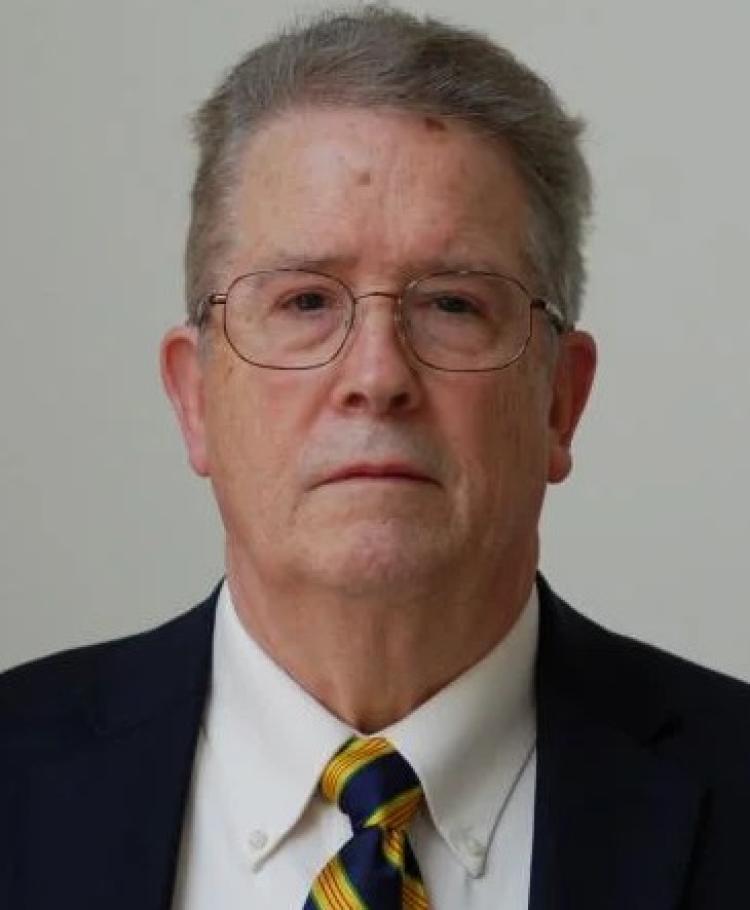 "In 1968, Frank Webb (PolSci’68) earned a degree from CU Boulder but didn’t lay eyes on the diploma until 1971, when he returned home after serving in the Vietnam War. More than 50 years later, Webb is headed to Folsom Field Stadium to participate in something the war prevented him from doing in the 1960s — attending a commencement ceremony. At 76 years old, he’ll make the trip from his home near Snohomish, Washington, back to Boulder to celebrate alongside the Class of 2022."