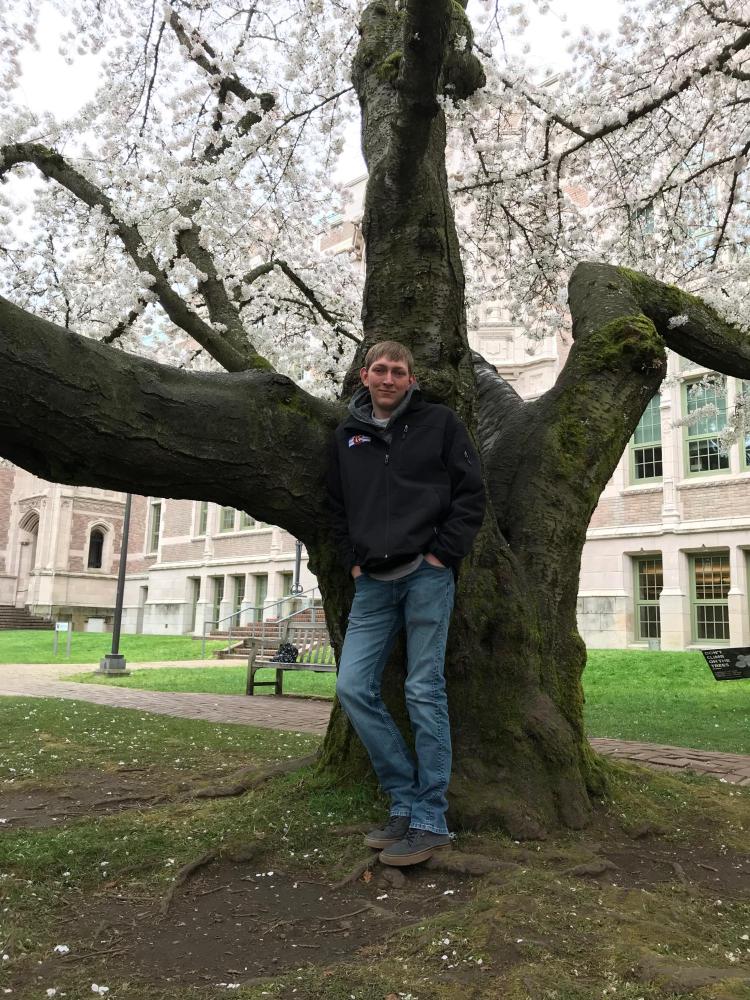 From a young age, Jeffrey Nonnemacher, now a senior at the University of Colorado, Boulder, has always had a fascination with politics. “There’s a fun story of me staying up until midnight in 2004, as a seven-year-old, watching the electoral map fill in on CNN and waiting for Missouri,” Nonnemacher says

Initially, Nonnemacher began his time at the University of Colorado as a sociology major, but found himself majoring in political science by the end of his first year.

“I really was interested in American Politics and wanted to study American campaigns. It was just something that was going on around me that I didn’t fully understand and it somewhat stressed me out, so I really wanted to learn more about it and go into that. Then with all the chaos [in the U.S.Government] in the last few years I realized I’m more interested in studying politics more globally, and I really found a passion with European politics” he explained.

His interest in European politics led him to write two different honors theses in his final year, one in political science and one in international affairs. “The political science honors thesis examines the far-right in Europe and what contributes to the levels of support that they receive between elections,” he explained. “For international affairs, I’m focusing on the European Parliament elections and what factors contribute to European electoral turnout.”

For his final year of his undergrad, Nonnemacher has taken on the role of co-president of the Political Science Honors Society, Pi Sigma Alpha. Along with Serene Singh, he was chosen for this position by his fellow group members.

Nonnemacher had been a member of Pi Sigma Alpha for two years prior to him being elected co-president of the organization. Technically, the honors society is more driven towards juniors and seniors, but Nonnemacher’s credit count was sufficient enough for him to join as a sophomore.

“It’s really a great community, and a great way to navigate our current undergraduate coursework while also balancing the need to look towards the future.”

Not only is he the co-president of the society, but he has seen the benefits of being a member first hand. “Pi Sigma Alpha was contacted by a former co-president who had become a field organizer for Jared Polis’s gubernatorial campaign,” he explains, “and that contact allowed me to get in on the ground floor as an intern in the general election for Polis.”

Having finished the internship, Nonnemacher describes it as a “really wild experience, but so much fun and so worth it.”

The Political Science Honors Society meets Mondays at 5:30 depending on the schedule of its members. Those who would like to join must have enough credits to qualify as a Junior or higher and a GPA average of B or higher and should contact psa@colorado.edu for more information.