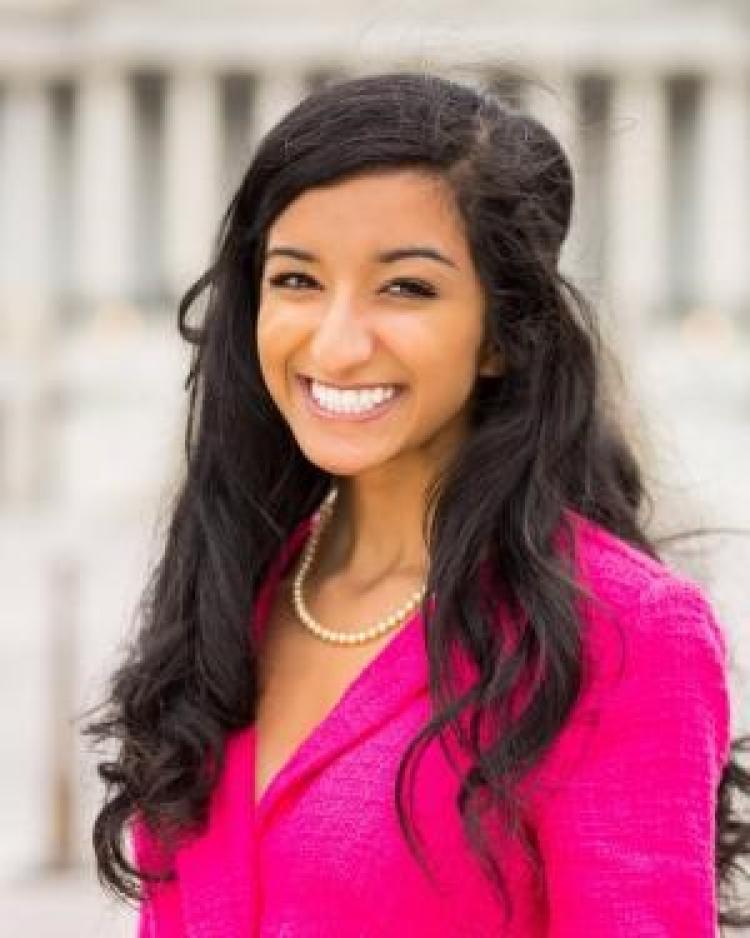 Serene Singh sat in class when she received some wonderful news. After spending an entire night perfecting a large assignment, she sat in her desk trying to stay awake. Singh became alert, however, when she heard a familiar voice. It was her scholarship counselor who came to announce she had won the renowned 2018 Truman Scholarship.

Serene Singh is a double major in both political science and journalism with a minor in leadership studies. She is only wrapping up her junior year here at the University of Colorado Boulder, but has already made quite a name for herself. With a hard working attitude and a passion for social justice, it’s no wonder she earned the prestigious scholarship.

“The Truman scholarship is for students who are engaged in public service and who have a very strong likelihood of becoming positive change makers,” Serene says.

To be considered for the Truman, a student must show academic excellence as well as have the desire to be a public service agent. In order to become a candidate, the student must be nominated by their institution. For 2018 only 756 students received campus nominations, and roughly a fourth of those nominated became finalists, and just 59 of those finalists actually receive the award. The Truman scholarship is an extremely competitive award.

Singh knew the odds were stacked against her on winning this award, but that didn’t stop her.

“Not trying was the only way I knew for a fact I would lose, so I decided to try,” she explains.

Although the Truman scholarship is competitive, Singh’s achievements made her a top candidate. The many hats Singh wears include holder of America's Junior Miss title, Chief Justice in the Judicial Branch of CUSG, founder of the Serenity Project, and a religious representative for the Sikh community. Her involvement proves an extensive list compared to most people, let alone a junior in college. Each of her commitments benefit the greater community. These accomplishments may have helped her get the scholarship, but she sees it as more than just an award.

“I think the right way of seeing it is not that it’s an award for everything I’ve cared about. It’s more of a push forward, a pat on the back, an investment that says you are doing something that someone else sees as worthwhile. You’re doing something that the community thinks can change the world in some positive manner, so keep going,” she says.

Like all Truman Scholars, Singh dedicates her life to public service. When describing her future plans, she discusses the three areas in which she wants to help:

“Public service, for me, is stretched across a few different realms in my life. One of the most important ones is being Sikh. I identify as a Sikh American woman. Being a Sikh, a woman, and justice are the three facets of my life that are really important to me.”

Singh is the first Sikh woman to receive the award and the first University of Colorado Boulder student to win since 2014. Congratulations Serene!