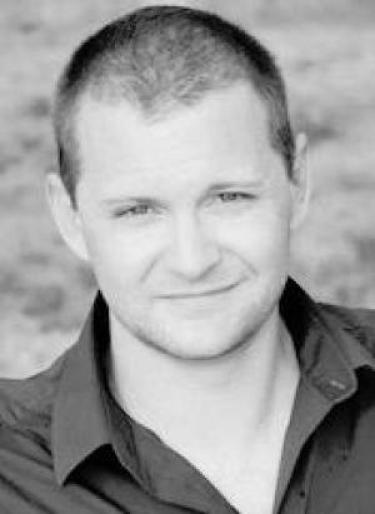 Whether it’s about course material, politics in the news, or his own personal experiences, Ryan Dawkins loves to answer the questions his students ask him. However, there is one part of his story he “never tells his students”:

“I did my undergrad at Colorado State University,” Dawkins said. “I told my students that my first semester teaching, and they pretty much revolted.”

Now completing his sixth year as a graduate student at CU Boulder, Dawkins has plenty of stories to tell about his experiences leading up to this point. He graduated from CSU with degrees in history, political science, and a minor in philosophy, subsequently deciding against his original plan to go to law school.

“Some of my friends were in law school and they said the job market was really miserable, so I decided to go into academia—because of course,” he said, “what’s the one thing other than the legal profession where the job market is even worse?”

Dawkins went on to earn his M.A. in history from Ohio State University, work on Betsy Markey’s 2008 congressional campaign, and spend some time in Jared Polis’ district office.

“My students always ask me how to get involved in politics and I say just send an email,” he said. “I sent an email. That’s how it starts. It’s easy as that.”

On top of that, Dawkins published two academic papers this past year and taught several classes at the university.

“I love teaching because I love the intellectual engagement of the academy,” he said. “It’s the reason why I always knew I wanted to be in higher education, even when I was in college.”

In 2016, Dawkins won CU’s GPTI Teaching Excellence Award, a competitive award based on faculty and student evaluations and a classroom observation.

“Teaching forces me to think about the kinds of issues I never would have considered, and that makes me a better academic,” he said. “I can’t imagine doing anything else with my life other than this.”