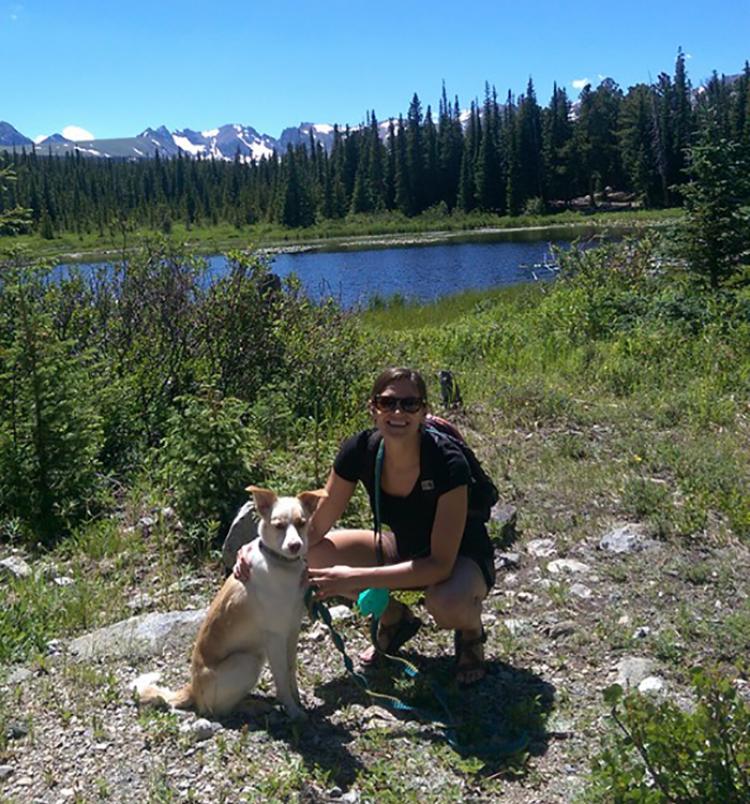 When Shawnna Mullenax enrolled at West Virginia University, she had plans to become a chiropractor; however, she quickly learned that it’s never too early to change your major.

Mullenax knew she wanted to pursue a degree in political science, but it wasn’t easy for her to walk away from her future in the medical field.

“I was nervous because I was changing my major from something that seemed a lot more lucrative,” she said.  “I was in a program in high school for first-generation college students, and what we were repeatedly told was that we needed to get medical degrees. I had in my mind that any other degree was a gamble.”

Even so, she was able to overcome her doubts with the encouragement of her family and friends.

“I felt fortunate that my parents were always really supportive of whatever I wanted to do,” she said. “And it all worked out.”

“Boulder wasn’t on my radar at first,” she said. “But I had done a semester abroad in Bolivia, and it just so happened that Carew Boulding and Krister Andersson had also done work in Bolivia. So I applied, and I was thrilled when I got in.”

The department has since funded several trips for Mullenax to go to Bolivia and advance her research on the country. After conducting many interviews there, the PhD candidate looks forward to publishing a chapter in Contesting the Transformation, which will focus on the rights of Bolivia's women’s groups and LGBT movement.

Her term has been both successful and enjoyable, and Mullenax has grown closer to her fellow graduate students throughout the year.

“Overall, I’m incredibly thankful for the grad school experience I’ve had,” she said. “The grad students are especially close in this department, and we’ve really made a commitment to being friends.”