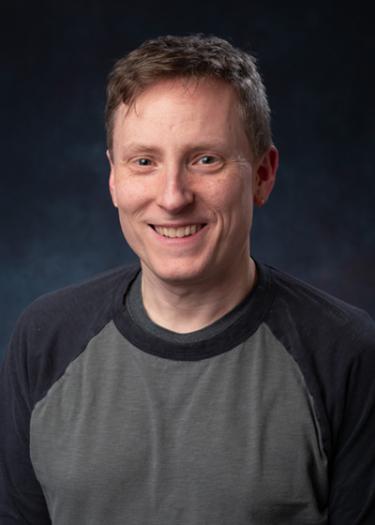 I am interested in string theory and supergravity, their applications to other phenomena via holography, particle physics, cosmology and quantum field theory.

String theory is a leading candidate for a theory of quantum gravity, and also provides a framework for the unification of the forces of nature. It has both "direct" applications, by which one can investigate questions about the evolution of the early Universe, the nature of the dark energy and its connection to symmetry breaking, and the spectrum of subatomic particles and forces; as well as "indirect" applications, where through the concept of holography and the AdS/CFT correspondence one can study descriptions of strongly coupled phenomena, including nuclear and condensed matter systems. However, not everything is yet understood about the nature of the theory. I am interested in studying the characteristics of string theory, its predictions for the quantum nature of space and time, and both direct applications (particle physics, supersymmetry breaking, the cosmological constant, dynamics in the early Universe) and indirect applications (dual descriptions of heavy ion and strongly correlated systems).