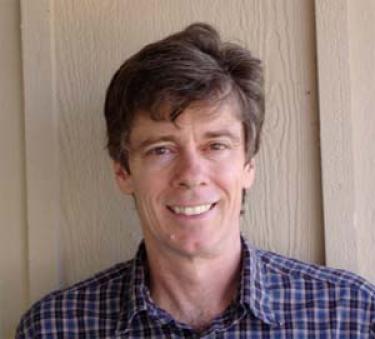 Call (303) 492-6952 or email the Front Desk Coordinator to make an appointment with Professor Ritzwoller.

Professor Ritzwoller is an observational seismologist. His early work was mainly in normal mode seismology and helioseismology. Research in the last decade has concentrated on developing methods to focus seismic models derived from surface wave dispersion information to tectonic scales, particularly in the US and China. Recent emphasis has focused on developing methods for exploiting ambient noise and earthquakes in surface wave tomography and combining this information to produce 3-D models of the crust and uppermost mantle. In addition, he has developed Monte Carlo methods for seismic inversions and has worked on applying physical constraints from geodynamical models and thermodynamics into seismic inversions. Considerable emphasis is also placed on developing seismic methods in nuclear monitoring to improve event locations and the ability to discriminate nuclear explosions from earthquakes.

For a list of Professor Ritzwoller's recent publications, go to: http://ciei.colorado.edu/ritzwoller.html.