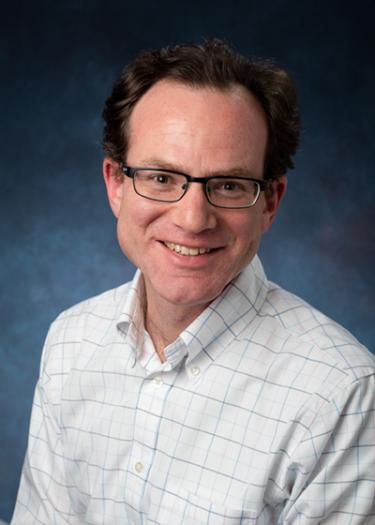 Michael Hermele is a theoretical physicist working on strongly correlated quantum systems. These are systems, occurring both in solid state materials and ultracold atomic gases, where quantum mechanics and interactions among the constituent particles combine to give rise to striking collective behavior. Hermele uses modern techniques of quantum field theory and other tools to study the collective behavior of correlated systems. Much of his past and current work is focused on unusual ground states and critical phenomena that fall outside the standard paradigms of spontaneously broken symmetry and Fermi liquid theory.

For a list of Professor Hermele's latest publications, go to https://arxiv.org.