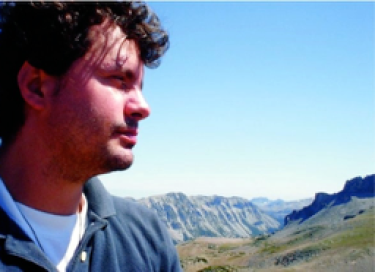 The core of my research profile lies on the study of correlations in few-body atomic systems, i.e., systems with three or more atoms, at ultracold temperatures. Such systems are of fundamental importance for ultracold quantum gases, e.g., Bose-Einstein condensates and Degenerate Fermi gases. Collisions involving few atoms can determine the stability/lifetime of ultracold gases and allow for the control of the interactions in the system and the access of novel phases of the matter. Due to its extremely nonpertubative nature, few-body systems pose some of the greatest challenges facing theorists in various fields including atomic, molecular, particle and nuclear physics and chemistry. In particular, in the regime of strong interactions few-body physics display universal properties related to the so-called Efimov physics, predicted nearly 40 years ago and first experimentally demonstrated in an ultracold gas. This bizarre and counterintuitive effect now provides a quantum workhorse that permits us to study some of the deepest features of universal few-body physics, bringing forth the promise of a new level of control that might potentially provide ideas for exploring ultracold gases in exotic dynamical regimes.