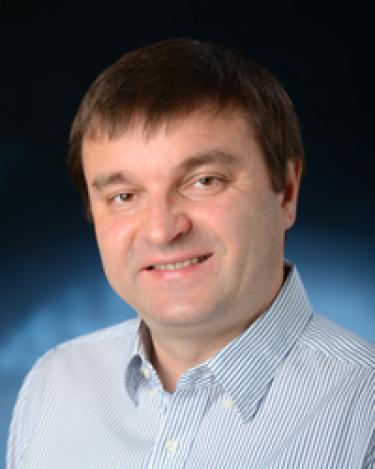 We study organizing principles of mesoscale self-assembly phenomena that lead to creation of artificial materials and structures with emergent physical behavior and properties arising from the patterning of molecular order combined with the organization of nano- and micro-sized particles into precisely controlled configurations. These phenomena may enable technological breakthroughs in the development of flexible information displays, efficient conversion of solar energy to electricity, novel optically controlled materials capable, in turn, of controlling light, etc. The emergent scientific frontiers in these fields show an exceptional promise of significant new discovery becoming possible only now, after recent breakthroughs in different branches of science and technology. They require dealing with a hierarchy of length and time scales as well as inspiration and creation of entirely new concepts, laws, and generalizations. We pursue this study in a broad range of nano-structured soft matter systems, with the focus on fundamental aspects, such as the role that topology and geometry play in pre-determining self-assembly. The common theme that unites our research interests is the emergence of various degrees of (liquid crystalline) order as a result of the self-assembly.

For a list of Professor Smalyukh's recent publications, go to: http://www.colorado.edu/physics/SmalyukhLab/publs.html.