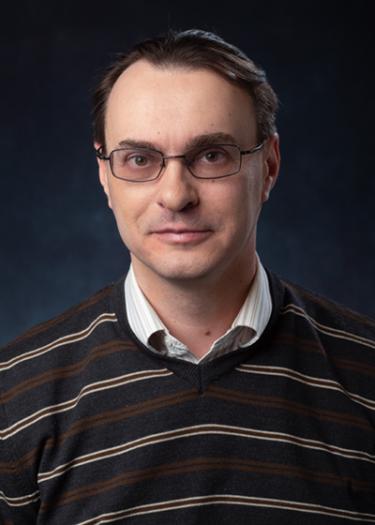 I am a theoretical plasma physicist with a broad range of scientific interests that include both basic plasma physics and its applications to understand various natural phenomena, usually those involving magnetized plasmas far beyond Earth. Thus, my main interests lie in the realm of Plasma Astrophysics, including High-Energy Astrophysics, but I am also strongly interested in various topics in Space Physics and Solar Physics, as well as certain areas of Magnetic Fusion.

My primary area of research is the fundamental physics of magnetic reconnection, both collisional and collisionless, and its application to the Solar corona and to coronae of astrophysical accretion disks. I am also actively working on evolution of force-free magnetic fields, accretion disks and their magnetospheres, central engines of gamma-ray bursts, and accreting black holes and active galactic nuclei. I mostly do analytical research but I also collaborate extensively with several computational plasma physicists and astrophysicists.

For a list of Professor Uzdensky's latest publications, go to the SAO/NASA Astrophysics Data System (ADS).