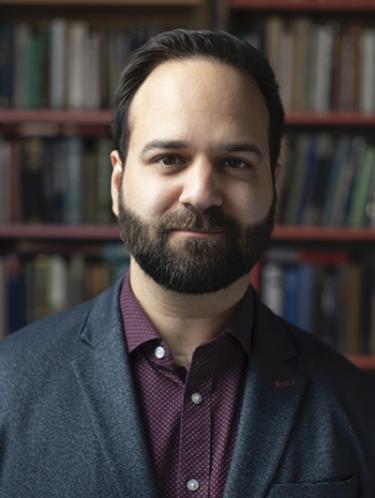 The experimental nuclear physics group at the University of Colorado studies the properties of the strong nuclear interaction, one of the four fundamental forces, under extreme conditions. When ordinary nuclear matter is subjected to sufficiently high temperatures and densities, the sub-atomic quark and gluon particles which comprise it become free and form a quark-gluon plasma (QGP). In the first few microseconds after the Big Bang, all the quarks and gluons which would eventually condense into the nuclear matter we see around us existed in a QGP phase. Thus, studying this phase of matter allows us to explore the properties of the Early Universe. We can create these high-temperature, high-density conditions at particle colliders around the world such as at the Large Hadron Collider (LHC) or Relativistic Heavy Ion Collider (RHIC). In these machines, large nuclei (called heavy ions) are accelerated to energies equal to several hundred or thousand times their rest mass and brought into a head-on collision, creating a droplet of primordial QGP.

Our group is involved in the Heavy Ions program at the ATLAS Experiment at the LHC, situated at CERN in Geneva, Switzerland. The LHC collides pairs of nuclei and nuclei with protons at TeV-scale energies, producing the hottest matter ever made on Earth (over five trillion Kelvin). Within ATLAS, we participate in operational data-taking at the LHC and in offline data analysis. In addition, we are involved in building the next-generation collider detector for nuclear physics, the sPHENIX Experiment at RHIC, situated at Brookhaven National Laboratory in Long Island, NY. RHIC is a versatile machine which can collide a variety of nuclear species and investigate the QGP under conditions closer to the phase transition temperature than the LHC. Our work for sPHENIX includes experimental beam tests of calorimeters, development the electronic trigger system, and simulations work.

My particular research areas are: (1) understanding how high-energy quarks and gluons lose energy as the traverse the QGP using reconstructed jet, electroweak, and heavy flavor probes; (2) finding the limiting system size or conditions under which traditional signatures of QGP formation appear or disappear; and (3) exploring the momentum and spatial structure of nuclei in small collision systems where a sizable region of QGP is not expected to be formed.

A full list of my ATLAS, PHENIX (and eventually sPHENIX), neutron scattering, and few-author papers may be found at my inSPIRE page.

Publications and Preliminary results from the ATLAS Heavy Ions working group can be found at the Public Results page.