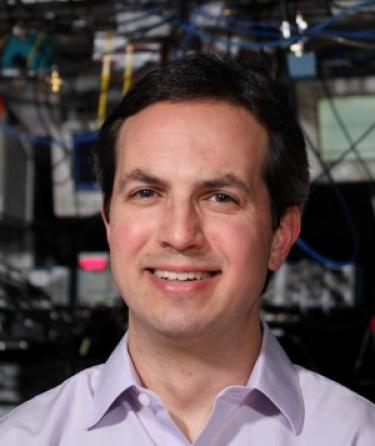 I am a staff physicist at the National Institute of Standards and Technology (NIST), where I am part of the Ion Storage Group.  Our group carries out experiments in trapped ion quantum information, as well as in quantum simulation, ultraprecise trapped-ion optical clocks, and precision metrology.  Our labs are located on the NIST campus.  We are always looking for skilled and motivated graduate students and postdocs.