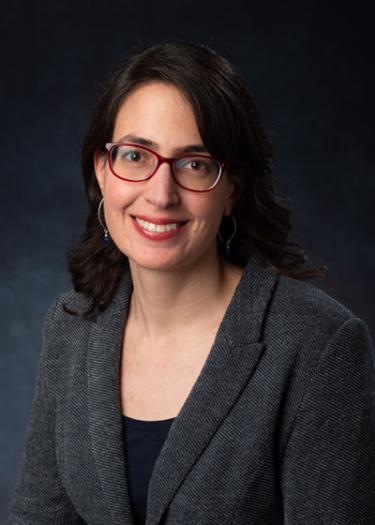 My research in experimental particle physics focusses on observations of neutrinos and making measurements of their basic properties.

Neutrinos are elusive subatomic particles that are produced in large numbers in places such as the cores of stars, core-collapse supernovae, and the Big Bang. My research has focussed on making observations of neutrinos, and looking for evidence that neutrinos change from one flavor to another. Studies of neutrino flavor change can yield information about fundamental neutrino properties, such as their masses and mixing angles. While a lot has been learned about neutrinos from natural sources, my current research takes advantage of neutrino beams produced by accelerators. I am currently active in the T2K experiment, which is sending a beam of muon neutrinos across Japan to the Super-Kamiokande detector. T2K has observed the disappearance of muon neutrinos and the appearance of electron neutrinos, and the same process with anti-neutrinos. I am also part of the effort to design and build the  DUNE experiment, which will send a beam of neutrinos from Fermilab to a liquid argon detector located deep underground at SURF in the former Homestake gold mine in South Dakota.  On DUNE my groups recent efforts have focussed on the near detector.  To help us better understand the neutrino fluxes that are produced in accelerator-generated neutrino beams like the ones to T2K and DUNE, I am making measurements of hadron production with the NA61/SHINE experiment at CERN.