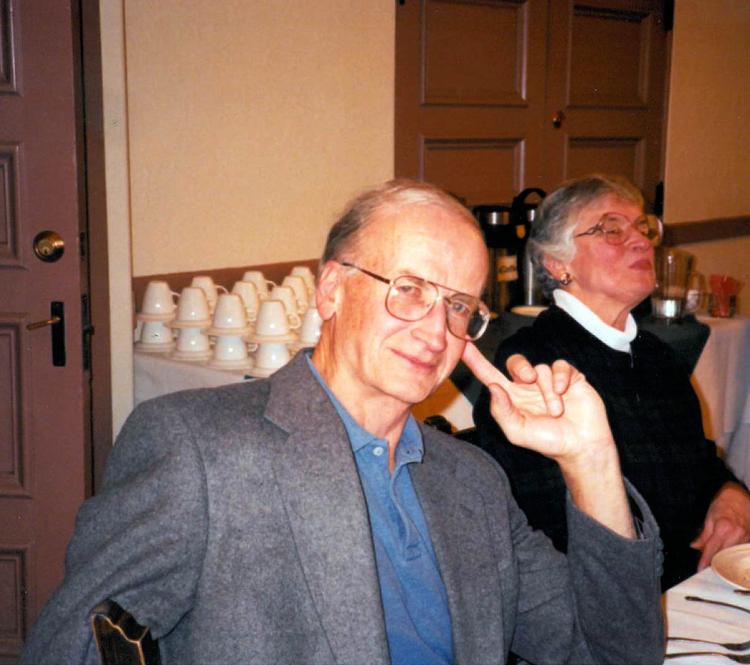 Professor Emeritus William O'Sullivan passed away on Saturday, January 18, 2020. He was 88.

Dr. O'Sullivan's distinguished career lasted over 35 years, from 1968 to his retirement in 2002. Between 1988 and 1966, Dr. O'Sullivan served as Chair of the Department of Physics, a period of remarkable growth and success, largely due to his leadership.

Dr. O'Sullivan's research area was experimental condensed matter physics. Twelve Ph.D. Students in physics graduated under his mentorship, many of whom have gone on to distinguished careers in science. He and his students published 75 refereed physics journal articles and book chapters.

He is survived by his wife, Dorothy J. O'Sullivan and his three children.