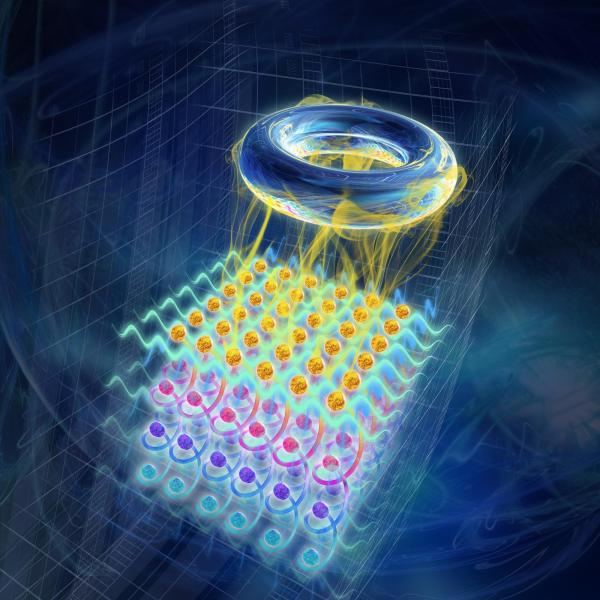 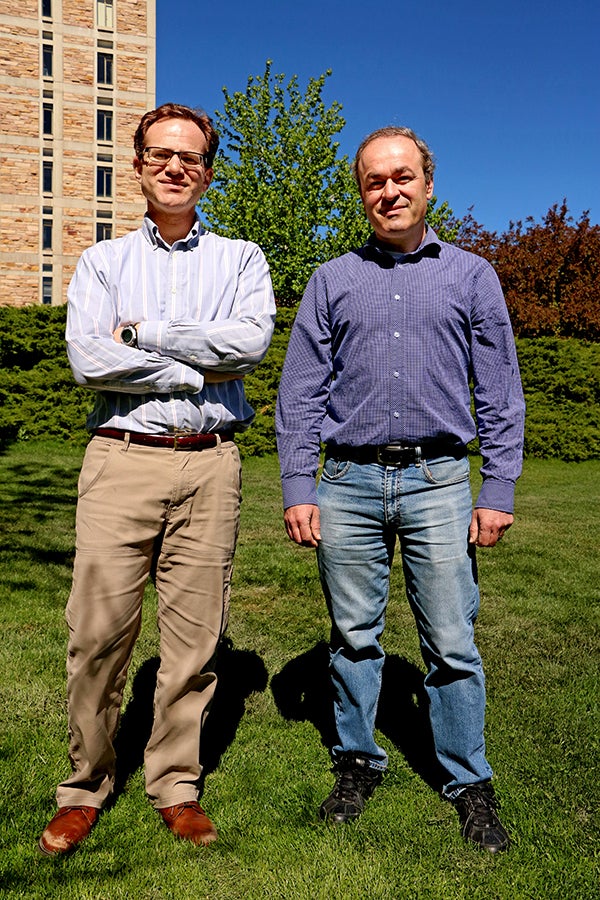 Physics Professors Victor Gurarie and Michael Hermele have joined the newly established Simons Collaboration on Ultra-Quantum Matter. The collaboration, led by Ashvin Vishwanath at Harvard (Director) and by Hermele (Deputy Director), will study fundamentally quantum mechanical behavior arising in systems of a large number of electrons or atoms. Such ultra-quantum matter (UQM), via its robust, non-local quantum entanglement, defies conventional expectations that quantum effects are important only in very small systems. UQM allows for entirely new physical properties, which may help future technologies by enabling the nonlocal storage of quantum information, and the creation of quantum materials with new functionalities.

This new effort is an $8M four-year award, funded by the Simons Foundation, that will support a team of seventeen leading theoretical physicists at CU Boulder and eleven other institutions. The collaboration is one of twelve supported under the Simons Collaborations in Mathematics and Physical Sciences program, which aims to “stimulate progress on fundamental scientific questions of major importance in mathematics, theoretical physics and theoretical computer science.”

“We are excited that CU physicists are participating in this Simons Collaboration," Department of Physics Chair John Cumalat said. "It is a unique effort that brings new visibility to our campus and to our outstanding theoretical quantum physics research programs at CU Boulder.”

“The inclusion of Victor and Michael in this collaboration is a reflection of the high regard in which our quantum faculty are held,” said Terri Fiez, Vice Chancellor for Research & Innovation. “This is exactly the kind of research partnership that our CUbit Quantum Initiative aims to boost.”

In a notable reversal of the trend towards increased specialization, recent breakthroughs in the theory of UQM have brought together physicists working in different domains. This is reflected in the UQM collaboration team which consists of condensed matter and high energy theorists, as well as atomic and quantum information experts, who will work together on discovering the properties of new forms of UQM and help enable their realization in the laboratory. This interdisciplinary approach echoes that of the Center for Theory of Quantum of Matter (CTQM) at CU Boulder, of which Gurarie and Hermele are both Fellows. Their work in the collaboration will benefit from related efforts in the Department of Physics, Department of Mathematics, JILA, CTQM, and the CUbit Quantum Initiative.