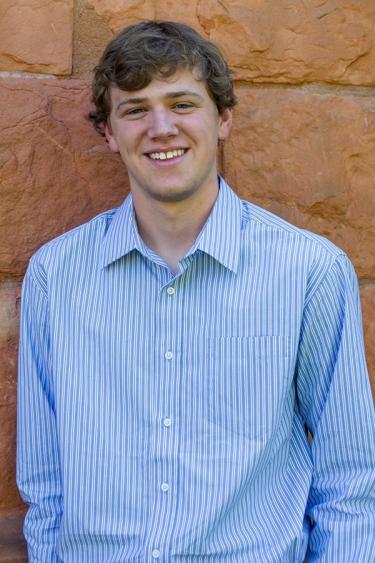 Congratulations to Matthew Winchester who was awarded a 2016 Goldwater Scholarship! Matthew is majoring in Engineering Physics, and is working on an honors research project on super-radiant lasers in James Thompson’s lab.

After graduating with his undergraduate degree, Matthew plans to pursue a Ph.D. in physics, conducting research in atomic, molecular, and optical physics with an emphasis on precision metrology and then teach at the University level.

According to their website, The Barry Goldwater Scholarship and Excellence in Education Program was established by Congress in 1986 to honor Senator Barry Goldwater, who served his country for 56 years as a soldier and statesman, including 30 years of service in the U.S. Senate.

The scholarship recognizes sophomores and juniors who have achieved high academic merit and who are expected to be leaders in their fields.