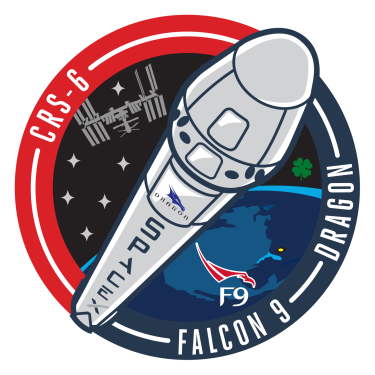 University of Colorado Observation and Analysis of Smectic Islands in Space (OASIS) experiment was launched by NASA to the International Space Station (ISS) on a SpaceX resupply rocket Tuesday afternoon, April 14. The experiment was conceived and built by CU-Physics faculty, graduate students, and undergraduate research students in the CU Soft Materials Research Center. The experiment will be run by NASA astronauts on the ISS.

More information about the OASIS Project can be found on NASA's project page.