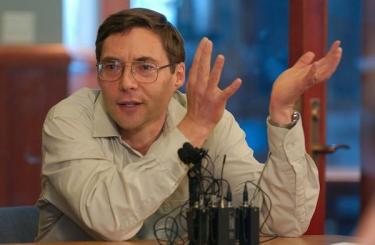 The University of Colorado Boulder is delighted to announce that Nobel Laureate Carl Wieman is returning to CU this fall to serve in a part-time appointment as the Senior Advisor to the PhET Interactive Simulations Project, which he founded in 2002. He will also join the faculty at Stanford University, in a split appointment between their Department of Physics and School of Education.

Dr. Wieman joined the faculty at CU Department of Physics and JILA in 1984. His research in atomic, molecular and optical physics has been recognized with many international awards—including the 2001 Nobel Prize in Physics—with CU Physics Professor Adjoint and JILA Fellow Eric Cornell and Wolfgang Ketterle of MIT, for their creation of the first Bose-Einstein Condensate in 1995. He was elected to the National Academy of Sciences in 1995. In 2005, Professor Wieman created CU's Science Education Initiative to study and improve student learning in science. He was chosen as the National Professor of the Year by the Council for Advancement and Support of Education and the Carnegie Foundation in 2004, and was awarded the Oersted Medal by the American Association of Physics Teachers in 2006.

Dr. Wieman founded the PhET Interactive Simulations project at University of Colorado Boulder in 2002 (http://phet.colorado.edu). Using extensive research on how people learn, the PhET project has created over 125 interactive simulations that are increasing both student achievement and engagement in science and mathematics. These simulations offer intuitive, open exploratory environments where students can engage in inquiry, build connection to the real world, develop their conceptual understanding, and see the invisible. PhET simulations have been translated into over 70 languages and are used over 40 million times per year by teachers and students worldwide. The project has won several prestigious international awards, including the Microsoft Education Award at the 2011 Tech Awards, an international award recognizing technology benefiting humanity. 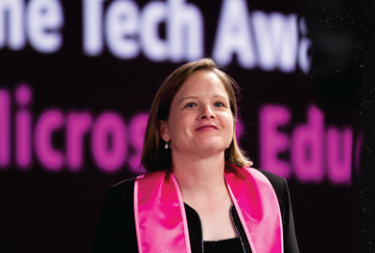 "We are delighted to have Carl back at CU working with PhET," Paul Beale, Chair of the Department of Physics said. "His leadership and vision for science education has been transformative for CU and the nation. PhET is one of our stellar programs, both in terms of research activity and in the way it is transforming science education for students around the world."

Dr. Kathy Perkins, Director of PhET says "Carl is great to work with, and I'm very excited to be able to partner with him once again to advance PhET's impact on STEM education over the next 10 years. The expertise in science education and education research that he brings to the project are absolutely invaluable." 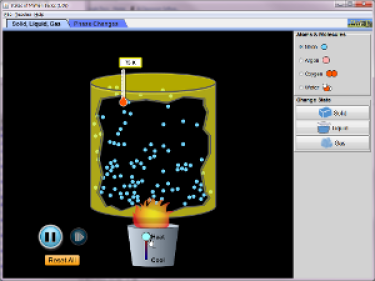 From 2007-2013 Professor Wieman held faculty appointments at CU-Boulder and at the University of British Columbia, directing the Carl Wieman Science Education Initiative. His CU-Boulder appointment during that period included serving as the Director of the CU Science Education Initiative. Starting in 2010, Dr. Wieman served as the Associate Director for Science in the U.S. White House Office of Science and Technology Policy (OSTP).