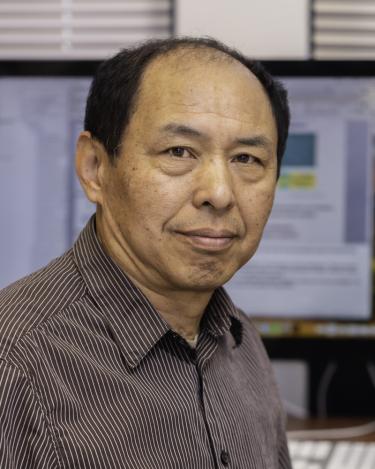 The Han lab has engaged in dynamic research programs addressing important biological problems related to human diseases, primarily using C. elegans and mouse genetics. The lab always aims for important questions in relatively unexplored areas and encourages researchers to generate their own ideas. In the early 90s, the lab focused on identifying key regulators of the RTK-RAS-MAP kinase signaling, and then extended the effort to tackle genetic redundancy. In the late 90s, some researchers moved to study cellular/morphogenesis events during development, and discovered the SUN-KASH NE complexes and their functions. The lab has also made breakthrough advances in studying the functions of miRNAs and non-canonical caspase activities using systematic methods. In recent years, the lab discovered four novel nutrient sensing mechanisms that regulate development, reproductivity and behavior in response to changes in the level of fatty acids and nucleotides.