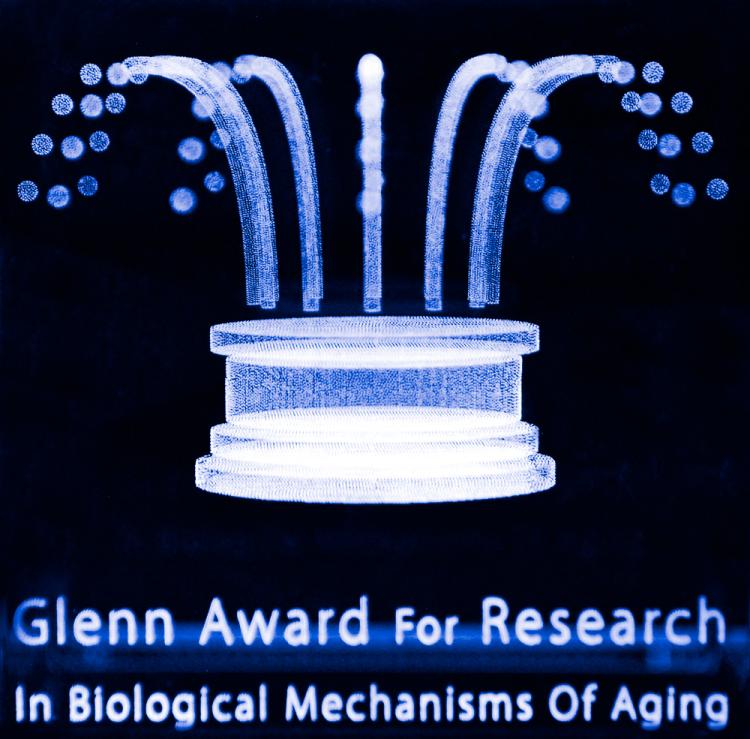 CU-Boulder Professor of Molecular, Cellular and Developmental Biology, Bradley Olwin, has been selected as one of 29 U.S. scientists to receive the 2015 Glenn Award for Research in Biological Mechanisms of Aging. The award, from the Glenn Foundation for Medical Research, comes with a $60,000 grant to support Olwin’s research on how the body repairs and regenerates skeletal muscle after injury, in the face of disease, and during the normal aging process.

Olwin has dedicated his entire scientific career to understanding how the body maintains healthy muscle. That’s a deceptively simple sounding question, he explains. “Compared to almost every other tissue, muscle is dynamic in its size. It’s constantly growing and atrophying. The really intriguing thing to me is, how does the tissue regulate this dynamic cycle of growth and shrinkage?”

One part of the answer, Olwin and his colleagues have discovered, comes from satellite cells‐tiny cells sprinkled throughout muscle tissue that act as stem cells, multiplying to replenish themselves and, occasionally, turning into new muscle cells. Until recently, scientists weren’t even sure that satellite cells were the cells that formed muscle, or how they influenced muscle aging.

One day, John Hall, a grad student in Olwin’s lab, transplanted satellite cells into a muscle in a young mouse and allowed the mouse to age. To his surprise, Hall found that the aged muscle containing the transplanted cells didn’t lose muscle strength like the mouse's other muscles. “John didn’t tell me he did the experiment until he got the results,” Olwin says, “but this is what really got us interested in studying the role of satellite cells in muscle aging.” He and his team still don't completely know how the injected satellite cells keep muscles youthful. “This is the main question we're investigating.”

Olwin, like most professors, spends a lot of his time writing grant proposals. So, he was elated when he received the email from the Glenn Foundation notifying him of the award and research grant that he never even applied for. “I am deeply appreciative, and want to thank the Foundation for the award.” He says he'll use the money to buy equipment that he might not have been able to purchase from other grants, and that the funds will enable him to pursue some new technologies to investigate whether certain changes in muscle stem cells contribute to loss of muscle function during aging. “This is high-risk but potentially high-reward research, which I might not be able to get funded by other granting agencies,” Olwin says. “Our research is tremendously expensive, so this unexpected grant is a great addition.”

According to the Glenn Foundation’s web site, awardees are selected by the foundation's scientific advisory board, and applications are not accepted. The award program began in 2007. In addition to the Glenn Awards, the foundation offers larger, competitive grants, and has established Aging Research Centers in laboratories at several universities and research institutions.

For more on the Glenn Foundation Award for Medical Research, please visit: http://glennfoundation.org/awards-programs/glenn-awards/