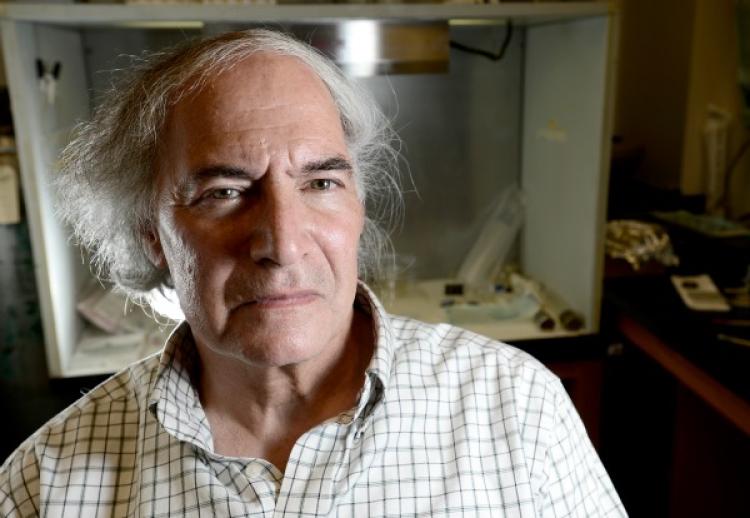 A novel, low-cost method of in-vitro fertilization (IVF) developed at the University of Colorado Boulder and successfully used in human clinical trials in Belgium has been awarded a %ldquo;Best of What’s New Award” from Popular Science magazine in 2014 in the health category.

The IVF technology developed by Professor Jonathan Van Blerkom showed that low-cost IVF in developing countries can be feasible and effective, with baby delivery rates roughly the same as those achieved in conventional IVF high-cost programs. Van Blerkom worked with researchers at Hasselt University in Belgium as part of the Walking Egg Project, an effort to raise awareness surrounding childlessness in resource-poor countries and to make inexpensive, assisted reproductive technologies available and accessible for a much larger proportion of the world population.