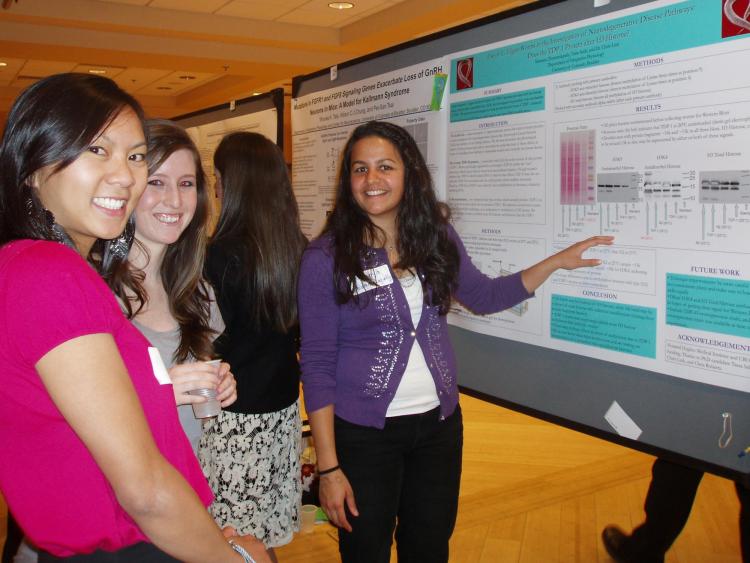 The Howard Hughes Medical Institute has awarded the Biological Sciences Initiative at the University of Colorado Boulder $1.5 million over five years to continue to transform science education by encouraging more real-world research experiences for undergraduates, ranging from cancer studies to screenings for new antibiotics.

The new award will allow CU-Boulder to strengthen hands-on, research-oriented teaching to students planning to major in science, technology, engineering or mathematics, popularly known as STEM, said Julie Graf, director of CU-Boulder’s Biological Sciences Initiative. CU‐Boulder is one of 37 research universities across the nation to be awarded a total of $60 million in the new round of funding announced today by HHMI, which is headquartered in Chevy Chase, Md.