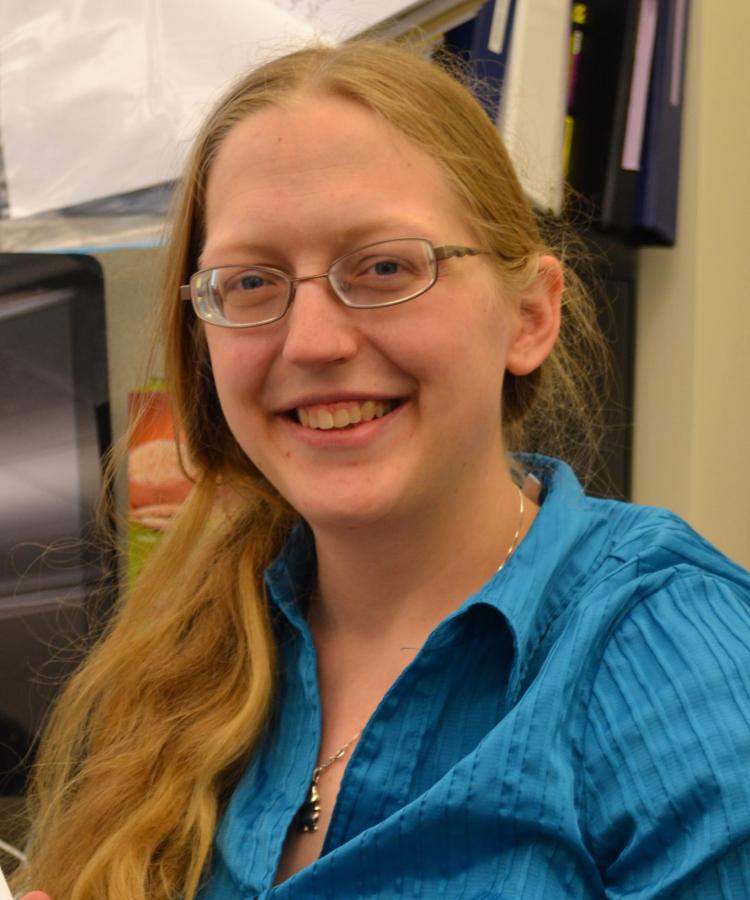 Scientists from the University of Colorado Cancer Center and the University of Colorado Boulder used a new technology to tease out how the p53 gene‐which is responsible for recognizing damaged DNA in cells and then marking them for death‐is actually able to suppress tumors by determining what other genes p53 regulates. The study, published in the journal eLife, describes dozens of new genes directly regulated by p53.

The study authors say further research can explore which of these genes are necessary for p53’s cancer‐killing effect, how cancer cells evade these p53‐activated genes, and how doctors may be able to affect cancer cells’ ability to stay safe from these genetic attempts at suppression.

The exhaustively studied gene p53‐which has been the subject of 50,000 papers over more than 30 years of research‐is the most commonly inactivated gene in cancers. When p53 acts, cells are stopped or killed before they can survive, grow, replicate and cause cancer.

Help fight cancer and further research like this by donating to MCD Biology’s Relay for Life Boulder team.