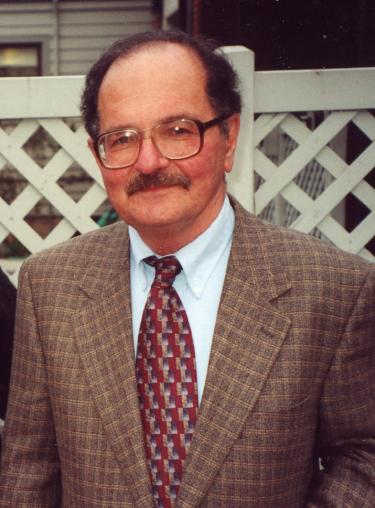 I was born February 24, 1936 in the Bronx, NYC. In 1947 our family moved to Tucson, Arizona. I graduated from Tucson High School in 1954 and went to Harvard where I got my Bachelor's degree in 1958, majoring in mathematics. I then moved to Berkeley, California where I attended the University of California; earning a PhD in mathematics in 1963. That year I moved to Boulder, Colorado where I became a member of the mathematics faculty, remaining so until my retirement in 2001. I went on leave in 1965, to take a year position as a mathematics curriculum advisor to the national universities of Central America. This included some teaching of students and faculty. I was based for 7 months in Leon, Nicaragua, and then in El Salvador for 3 months. I also was involved in Guatemala, Honduras, Costa Rica and Panama.

In the 1960's I began taking art classes in drawing and painting. And drawing especially became a life-long hobby. I particularly enjoy doing sketches during trips in different countries as well as in Boulder. Other interests include studying foreign languages, travel, opera, movies.