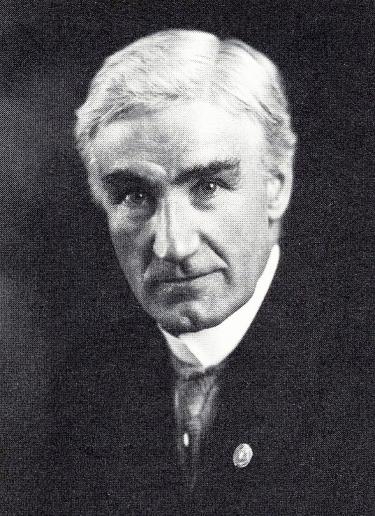 The DeLong Lecture Series and undergraduate prizes are funded by an endowment given to the department by Professor Ira M. DeLong, who came to the university in 1888 and essentially became the Mathematics Department by teaching not only the college subjects but also the preparatory courses as well. When he retired in 1925 the department consisted of the newly hired Aubrey Kempner and three other members. After DeLong's death in 1942, his bequest of $25,000 to the department accumulated interest until 1963 when income from the endowment began funding the DeLong Lectures and undergraduate prizes for the Putnam competition.