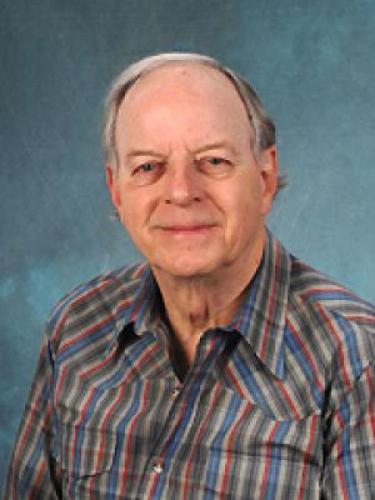 The long-standing primary goal of my research is to explain as many as possible of the phenomena of physics as hidden properties of space brought to light by careful examination of its geometry. By 'space' I mean three-dimensional space described by differential geometry, the geometry of Riemann in particular. All dimensions beyond the three dimensions of space (the time dimension in space-time, for one) are to be found inherent in the geometry of space. The program has produced among others the following striking results:

A 'drainhole' model of a gravitating particle better than the rather pathological 'black hole' model.

A five-dimensional unified field theory able to model qualitatively (and quantitatively to an extent not yet fully explored) many of the phenomena thought to be explainable only by quantum theory.

A replacement for the standard cosmological model which fits well the observational data and almost effortlessly provides a unified explanation for inflation, acceleration, dark matter, and 'dark energy'.