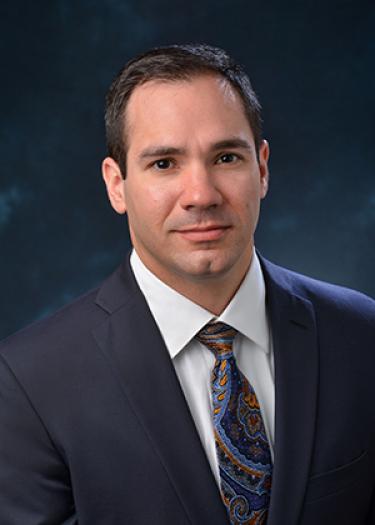 Michael Marshak is an assistant professor of chemistry at CU-Boulder and fellow at the Renewable and Sustainable Energy Institute (RASEI). His research program spans the fields of organic and inorganic chemistry to make new chemicals and materials. Specifically, he plans to investigate organic reactions featuring new transition metal catalysts, nanoparticle and thin-film materials, and chemical transformations related to batteries, biomass, and carbon dioxide.

Michael received his B.A. in Chemistry at Cornell University and his Ph.D. in Inorganic Chemistry at MIT. While at Cornell, he studied organometallic chemistry of early transition metals under the guidance of Prof. Peter Wolczanksi. These studies focused on olefin-alkylidene rearrangements and C–H bond activation using niobium, tantalum, and tungsten complexes. At MIT, he joined the lab of Prof. Daniel Nocera studying high-valent first-row transition metals. This research identified redox-activity in β-diketiminate ligands, nitrile insertion in metal-aryl bonds, and the spectrochemical properties of chromium (IV) siloxide. After completion of his graduate studies in 2012, Michael hiked 2668 miles from Mexico to Canada on the Pacific Crest Trail. Upon returning to Cambridge, he worked as a postdoctoral fellow with Profs. Michael Aziz, Roy Gordon, and Alán Aspuru-Guzik at Harvard University, where he helped to pioneer the use of organic materials called quinones for flow batteries, a promising new technology that can store massive quantities of energy on the electric grid. Flow batteries can enable greater use of renewable energy resources such as wind and solar by providing power when the sun isn’t shining and the wind isn’t blowing. In his free time, Michael enjoys being outdoors, preferably skiing, hiking, mountaineering, biking, or fishing.

Tweets by @MichaelMarshak
Return to the top of the page